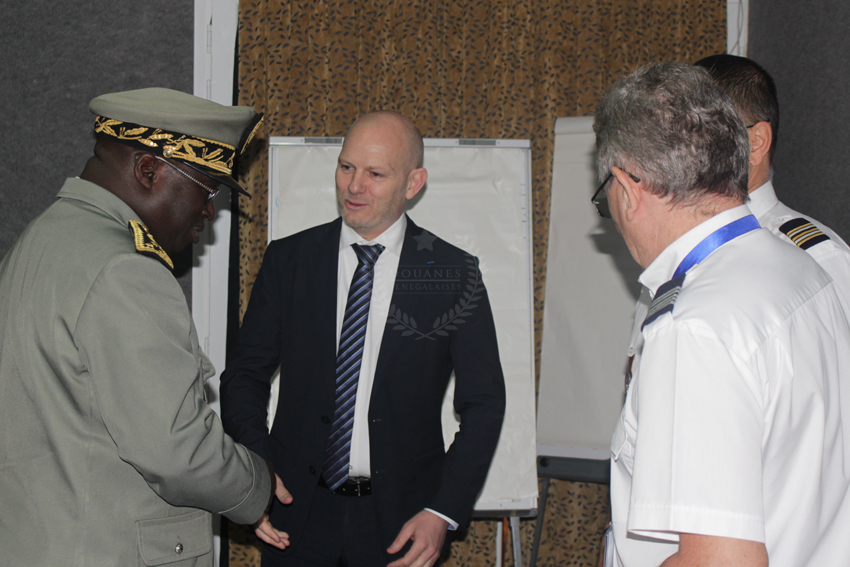 From May 16th to 18th 2017, Dakar hosted, for the fourth time, the preparatory workshop for the “African Wings” operation to control miniature aircrafts.

In collaboration with the World Customs Organization (WCO), this meeting, initiated by French Customs, brought together 48 participants from 18 countries. According to Regional Customs Attaché Mr. Philippe Haan, this meeting aimed at strengthening customs, Police and Gendarmerie officers’ skills, particularly in the fight against drugs by private aviation.

The French Customs Representative in Dakar thanked the WCO and namely the Senegal Customs General Directorate who agreed once again to host this training workshop.

Ms. Cécile Plunet, UNODC’s representative expressed her satisfaction at the meeting and congratulated the organization to establish partnership with the WCO in combating drug trafficking and other forms of organized crime.

In the same logic, Mr. Sylvain Raymond, representing the WCO, enhanced the dynamics of cooperation with the exchange of intelligence and the need to adapt to the evolution of the threat by legal and technical means. He hoped the next operation, scheduled for June, would be even more successful than the previous ones.

While chairing the meeting, Mr. Papa Ousmane GUEYE, Customs’ General Director, welcomed all participants to Dakar on behalf of the Ministers of Finance and that of Budget.

He said that very encouraging results of the previous edition are due to close collaboration between the participating Customs administrations and a good coordination of activities ensured by the WCO and the Regional Liaison Office responsible for Intelligence in West Africa, based in Dakar.

In 2016, he reminded that, the seven (7) days of mobilization had resulted in 12 seizures: 3 irregular aircraft, 60, 58 kg of amphetamine, 25 kg of methamphetamine, 1.34 kg of heroin, Kg of cocaine, 9.5 kg of khat, 1 automatic pistol, 70 minutions and several other foreclosures of currency and food.