Seizure: khat and important quantities of Indian hemp and means of transport seized in a week 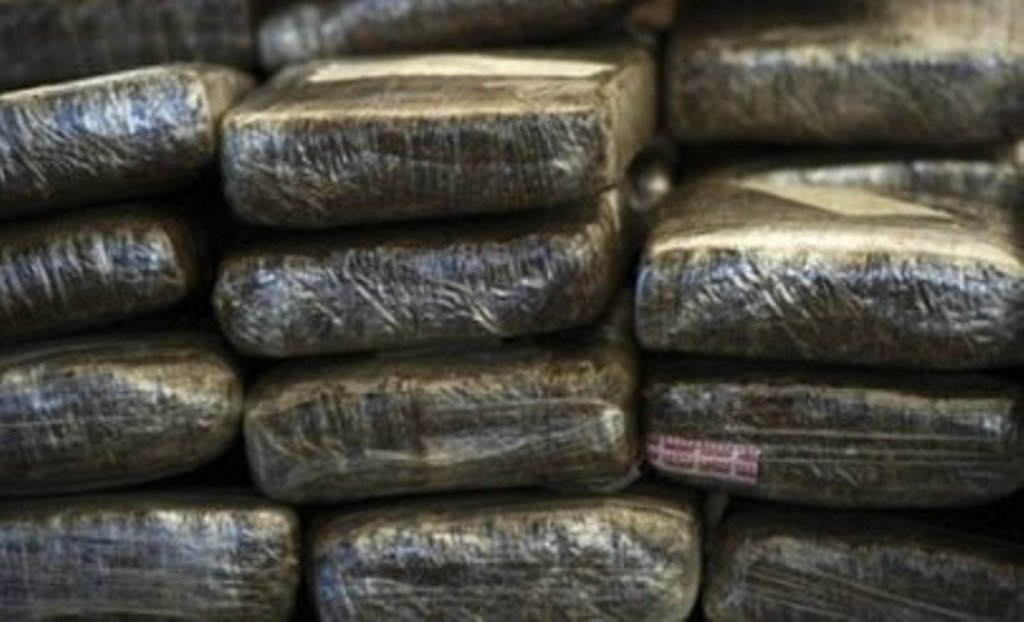 The Sédhiou Customs mobile brigade seized 127 kilograms of Indian hemp and immobilized a motorcycle registered BJL 4944. This occurred at 3 am on 7th January, on the Bounkiling-Kambassa to Badembour way.
In the same dynamics of fighting against drugs trafficking, the AIBD Brigade Control seized 9 kilograms of Khat, a narcotic product derived from a plant grown in the Horn of Africa.
In Moussala, customs’ officers stopped a suspicious truck. The trucker, a person named Bassirou Mbaye, hold 1 kilograms of Indian hemp.
On Friday, January 11th 2019 at 08:30 pm, the Joal maritime brigade intercepted 5 packages of 113 kilograms of Indian hemp. The operation took place near Soundiane in the commune of Nguéniène. This series of seizures, confirms again the commitment of Senegalese Customs in fighting against drug trafficking and transnational organized crime (CTO).