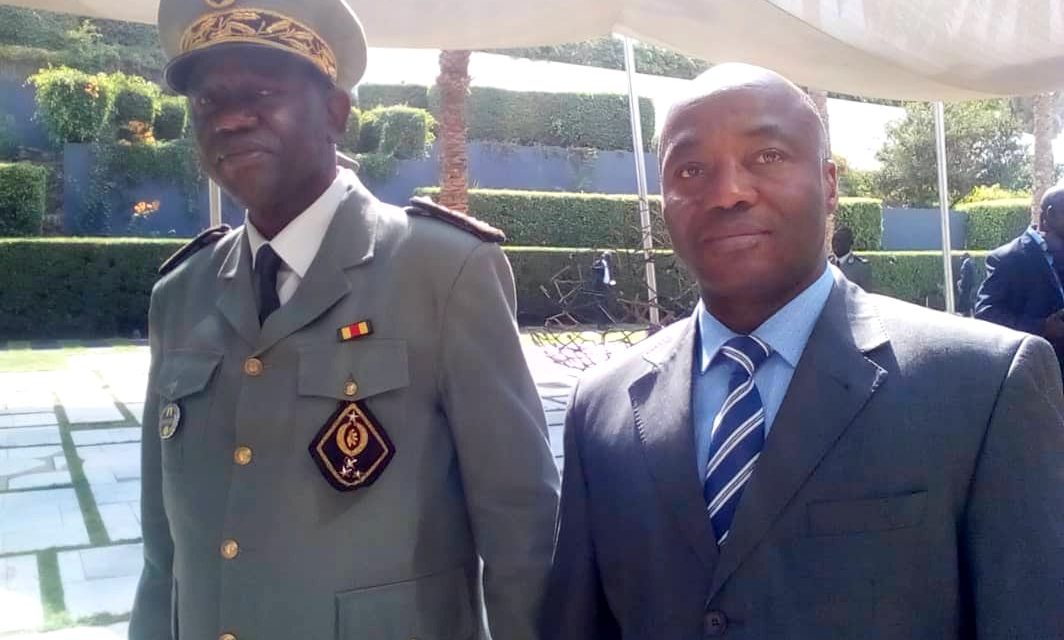 Within the bilateral cooperation framework, the two administrations have pledged to work in harmony to secure and facilitate trade between the two countries. The official ceremony of the tenth bilateral meeting between two customs’ Administrations was held on Wednesday 17th December in Radisson Blu, Dakar. The two General Directors Mr Oumar Diallo and Mr Mahamet Doucara headed discussions of this meeting while the official ceremony was chaired by the Chief of Staff of the Minister of Economy, Finance and Planning.
Customs’ Administration