West and Central Africa Customs DG conference in Dakar: “an expression of trustworthy”, according to Papa Ousmane Gueye 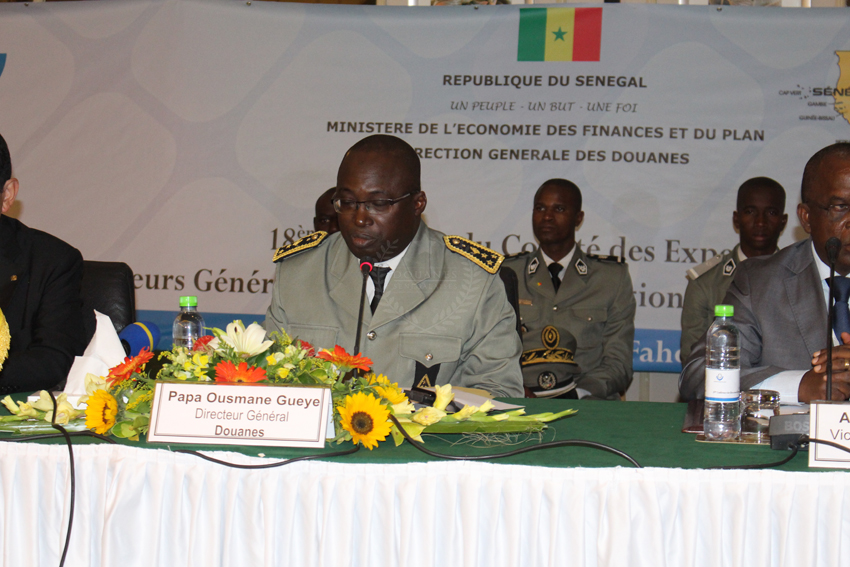 Dakar, April 20 (APS) – On Thursday 27th April, the Senegalese customs’ General Director Papa Ousmane Guèye commented the choice of Senegal as a “mark of trust” to host, for the second time, the Customs’ Directors Conference for the West and Central African region of WCO.

“Our country is organizing for the second time the Conference of Customs General Directors of the West and Central African WCO Region. This is a mark of recognition, “he said.

According to Papa Ousmane Gueye, invited at the APS drafting, Senegal “has adequate infrastructure to hold the WCA-WCO conference”.

“The country’s environment is suitable for the organization of an international event. A warm welcoming has been given to our hosts. Thus Senegal is likely a candidate to be chosen, “said the Customs General Director.

He reminded that the last Conference held in Dakar on 1 to 3 June 2016 had welcomed nearly 700 participants from all regions of the World Customs Organization.

From April 24th to 28th, Senegal will host the 18th meeting of Experts Committee the 22nd Conference of Customs General Directors of the West and Central Africa Region of WCO.

Themes, which will focus on the analysis of digital data, should enable WCA-WCO members to promote efforts and activities in a key sector, said the Director General of Senegalese Customs.

The Customs Administration has a large volume of data from a variety of sources, including clearance procedures and databases on the market.