West and Central African Customs plan to digitize their tools 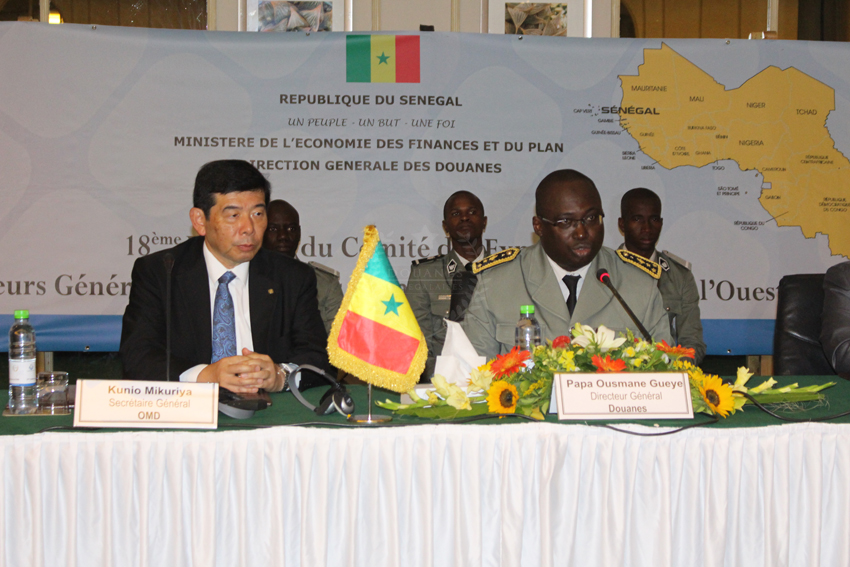 The 22nd Conference of the West and Central Africa Customs Directors was launched officially on 26th April in Dakar. Working together on the “Data Analysis for Effective Border Management”, participants intended to promote the collection and analysis of data within the various West and Central African customs administrations.

According to Papa Ousmane Gueye, the Senegal Customs Director, modernizing Customs requires updated digital platforms. Indeed, “Automation and dematerialization of customs procedures, as a key lever for customs modernization must definitely help to set up an effective analysis of data in the service of a good borders management, as the world Customs Organization suggests “.

Security and development are two other issues which concerned at least seminarians. While acknowledging that this meeting is taking place in a context marked by a global economic downturn but also by the recurrence of terrorist acts, Amadou Koulibaly, Customs DG of Ivory Coast, recommended the establishment of lasting solutions.

The Senegalese customs’ General Director Papa Ousmane Guèye expressed again his satisfaction for the choice of Senegal to host, for the second time the Conference of Customs General Directors of the West and Central Africa region of the WCO.

He added: “Our country is organizing for the second time the Conference. This choice is a mark of recognition.

I hope also that this 22nd Conference will shape a long and fruitful partnership that will enable us to identify pragmatic solutions that will help us to better spread our region. “

To recall that the last Conference held in Dakar had welcomed nearly 700 participants from all regions of the World Customs Organization.