Tons of drugs and medicines worth 5 billion FCFA seized: The good fishing of the customs officers in 2016 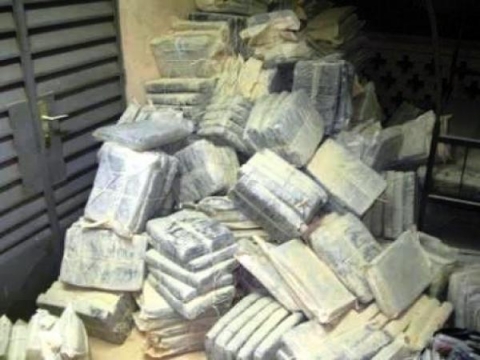 Seizures of drugs and medicines have been fruitful for the Senegalese Customs during the current year. According to statistics received by EnQuête, more than three tons of drugs and fraudulent drugs worth an estimated 5.1 billion CFA francs were seized by the soldiers of the Economy.

3,745 kg of Indian hemp, 34 kg of amphetamines, 18 kg of methamphetamines, 798 grams of cocaine and 220 kg of dried khat. This is the amount of drugs seized by Senegalese Customs during the last 11 months. Besides the drug, the soldiers of the Economy also got their hands on an enormous amount of fraudulent drugs. A total of more than 3 tons of drugs and medicines valued at 5.1 billion CFA francs have been seized this year between January and November, according to a report received by EnQuête.

The document does not provide information on the quantity of counterfeit pharmaceutical products, but these are estimated at 406 million CFA francs. Moreover, it should be emphasized that the accounts are far from closed because seizures continue. Just last week, the Toubacouta Customs Maritime Brigade got hold of 265 kg of hemp following a traffic service along the land border with The Gambia.