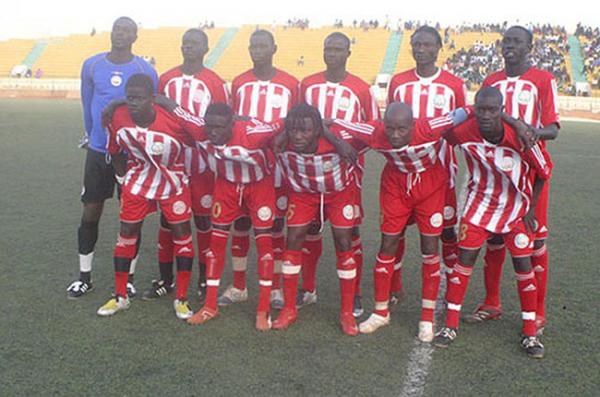 After two setbacks in the first two days, the AS Douanes had a better shot by going for the point of the draw on the lawn of Us Gorée (1-1). On the fourth day, customs officers moved to the Amadou Barry stadium to defy Guédiawaye FC where they won by a double by Mouhamadou Dieng (34 ‘, 51’), and by Khalifa Ly ( 80 ‘) and Ahmet Tall (87’). The only goal of the premises is the work of Arona Sene (89 ‘) who saved the honor of his own one minute from the end of the regulation time.

By winning four goals to one, AS Douanes has been the biggest away win since the start of the season. The Customs officers now point to 10th place, with 4 points, and return to the level of their victim Guédiawaye Fc which counts the same number of points.