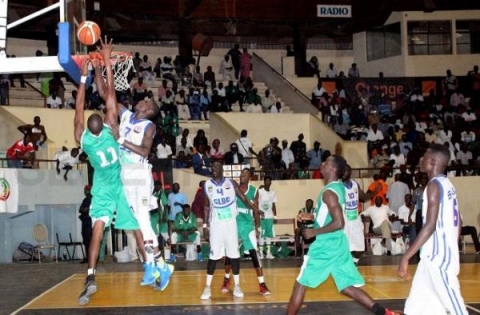 “We decided on a one million budget because this year we want to begin the season earlier than the previous” said Demba Seck, president of the Customs’ Sports Association during the visit of the specialized complex Terangsports this tueasday with the Associated Press of Senegal.

“With a budget of one hundred million the goal is to win the whole season because we recruted a lot”, indicated the president of the basketball section.

Demba Seck says he is satisfied by the results the team made during the last season with a total of 8 defeates out of 35 played matches”.

“Juniors reached the final and the senior’s coach Mamadou Guèye Pabi was chosen best coach of the season”, he declared.