General Directorate’s closing celebration of the Customs summer-camp (DGD) in Portugal : honor given to the culture of Senegal 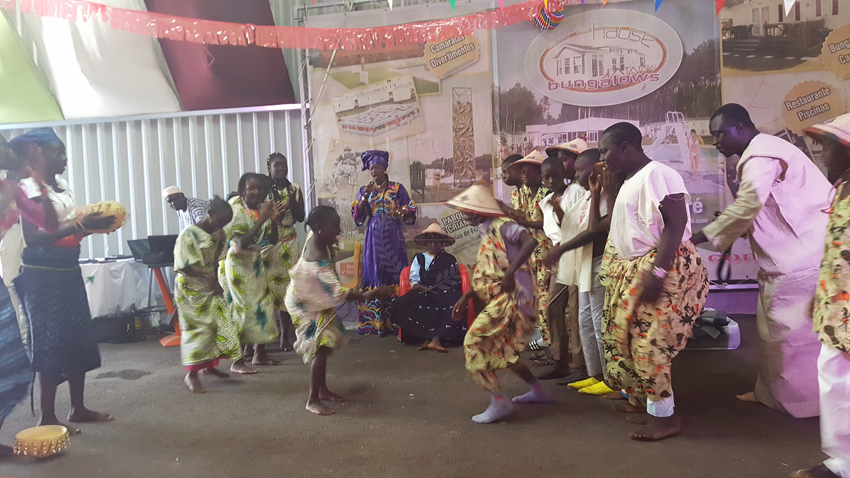 After a two weeks holiday in Borinhosa, within the Leiria region (center of Portugal), the colorful ceremony was the summer-camp’s apotheosis, on August 30th 2016.

The children showcased the richness of Senengal’s culture in relation with the theme : «  Youths citizenship for an emerging Senegal».

The 72 campers sang the National Anthem. Afterwards followed speaches from the chief of the delegation, the head of the summer camp, the campers’ representant, the representant of the Embassador and the Coordinator who spoke on behalf of the Customs Director General.

During two weeks, the children took awareness of their role in building an emerging Senegal and took this opportunity to ask for a teenager’s summer-camp to continue this civil training and revisit Senegal’s heritage.

The campers exposed national products from the agriculture and showcased, through an art exhibition crafts objects they made with the help of the coaching team.

On a recreational aspect, beyond the theme, songs and dances (in WOLOF, POULAR, SEREERE and  DIOLA) were held by par bands that recalled, with a nice choregraphie, the musical and traditional aspects of the ethnies presented.

The great participation of the Senegal Embassy in Portugal to make this summer-camp a success must be mentionned. This, all along the two weeks, from August the 20th to September the 4th 2016.