The second act of the third day was devoted to courtesy visits to administrative and religious authorities. 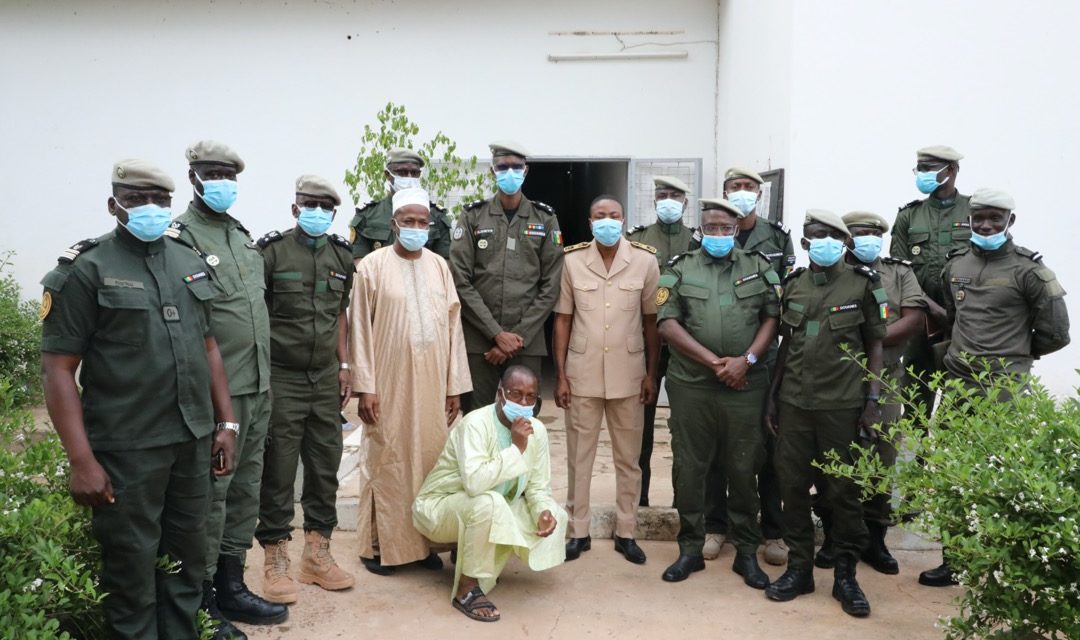 The first step led the general Director to the regional governor, Mr. Ousmane Kane. That authority expressed his satisfaction for the excellent work done by customs’ officers on duty in his constituency. He also saluted the perfect understanding of customs’ officials with populations. On this occasion, the President of the Chamber of Commerce, Mr. Chérif Diallo, complained about the opening of a Customs’ Office in Kolda. Responding to that issue, the general Director pointed out the need to consider main orientations of the Administration and that opening of a customs clearance office in Kolda, which falls within the framework of the vision articulated around “a Local Customs at the service of economic and social development”.
The Director General then visited respectively the Bishop of Kolda, the lord Jean Pierre Bassène and the Imam Ratib, Thierno Alassane Tall.
The latter magnified the Customs’ key role especially in the fight against fraud and drugs. Without customs surveillance, Imam Tall added, the country’s youth would be more exposed to psychotropic substances. Wherever the Head of cutoms went, he asked the authorities, especially the religious’ support to Customs for a good execution of services. They did not fail to pray for the general Director and the entire Administration.