The general Director’s tour in the South: Meeting with the Pata, Salikénié and Medina Yoro Foula post officers 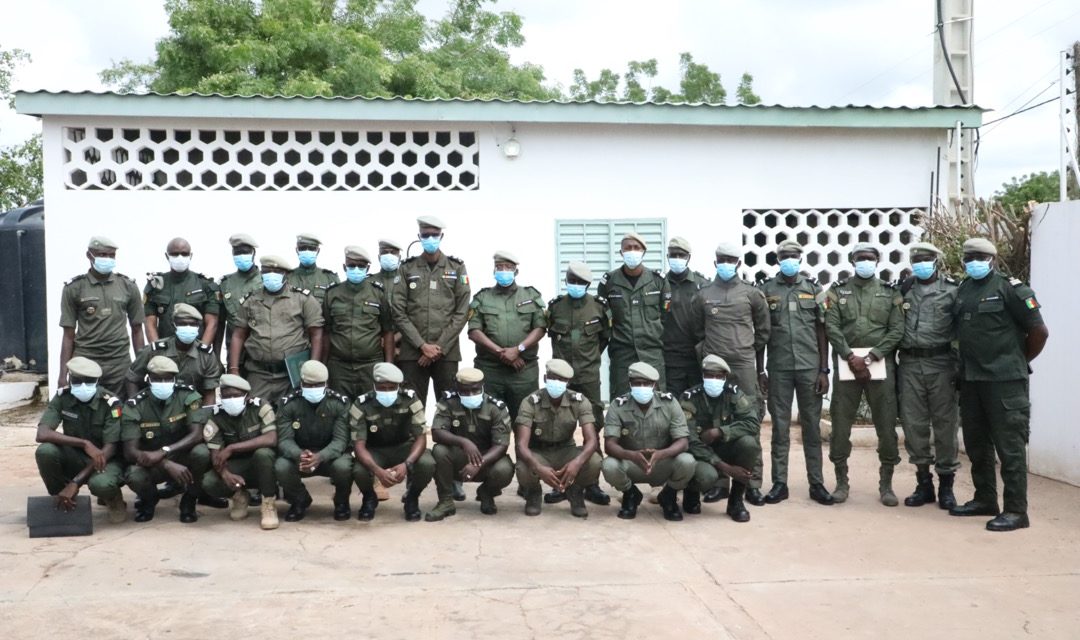 As part of the tour in the southern customs’ region, the general Director met the Pata , Salikénié and Medina Yoro Foula post officers, all, Units of the Kolda Subdivision.
During the working session he chaired, head of staffs as well as members of the delegation, the general Director  shared his vision of the Administration in the perspective of implementing the PROMAD, and then to promote the modern tomorrow customs.
He explained to officers the main lines of the PROMAD and the targeted performance objectives. It included a consequent resources allocation to all customs’ units. The main goal is to sharply modernize the Administration over a long term. In the same framework staff regulations will be revised to establish a true culture of performance.
He praised the exemplary behavior of the agents and the satisfactory results achieved. On this occasion, the general Director to warmly congratulate the Head of Subdivision and the Regional Director for their managerial capacities which led to the noticeable achievements in the region. However, he reiterated his firm instructions for strengthening the dynamics, cult of performance of local Customs for a better understanding of the missions.
He also drew attention to the speediness in the work to respond to economic operators, because, specified the DG, social control and the application of regional and sub-regional commitments on the corridors became elements of rating of performance of the service.
Taking part in the meeting, the DCI, the Head of Customs’ Operations, and the Human resources and Logistics provided answers to the questions raised and reiterated their encouragement and  to the agents.
Previously, the Head of the Subdivision and the Heads of Posts respectively took the floor to draw up a general picture of services’ execution.