A Coastal high impact operation: 4.5 tonnes of fake medicines seized by the Mbour Maritime Brigade between Mballing and Thiaroye 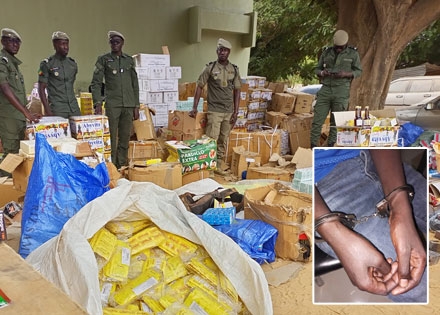 Customs launched a Coastal high impact operation to strengthen the security of customs’ territory so as to enable the river and sea units to carry out major seizures.

On Thursday, June 3rd  at around 10:30 pm, the first operation took place on the Mballing beach where the Mbour Maritime Brigade officers intercepted a suspicious branded Renault Master-type vehicle on the Mballing beach At first glance, the vehicle was carrying hay but this was actually a means of hiding. Indeed, a large quantity of fake medicine had been hidden under the hay sacks. There were 2000 boxes of various drugs. The driver’s arrest and an in-depth investigation led to the dismantling of a drug trafficking network whose brains were based in Thiaroye.

On Friday, 04 th June, the Mbour Maritime Brigade organized a  supervised delivery operation at the Thiaroye market with the support of Rufisque Customs’ Maritime Brigade and  High Seas Brigade. This operation was coordinated by the Head of the Maritime subdivision.

This is how customs’ officials arrested the recipient and discovered a large quantity of drugs in a crumbling house near the Thiaroye market.

This double operation allowed Customs to get hold of 4.5 tonnes of fake drugs.

The seizure’s estimation and drugs’ identification were carried out in collaboration with licensed drugs ‘stores. Antibiotics; anti-inflammatories, orexigens / tonics, antiparasitics, anti-colds, analgesics, antiallergics, aphrodisiacs, anti-tetanus serums and solutions were identified for a total value of 518,317,816 CFA francs . Two individuals were so far apprehended and the investigation is ongoing.

This major drug seizure followed the one operated in Keur-Ayip, the value of which exceeded one and a half billion CFA francs.

Within the same context, the Customs Subdivision of the Port of Dakar recently foiled an attempt to dump on the national territory of more than 580 tonnes of plastic waste conveyed by a foreign vessel.

The Customs’ Administration reaffirms its determination to combat organized cross-border crime and calls on the populations for more collaboration. 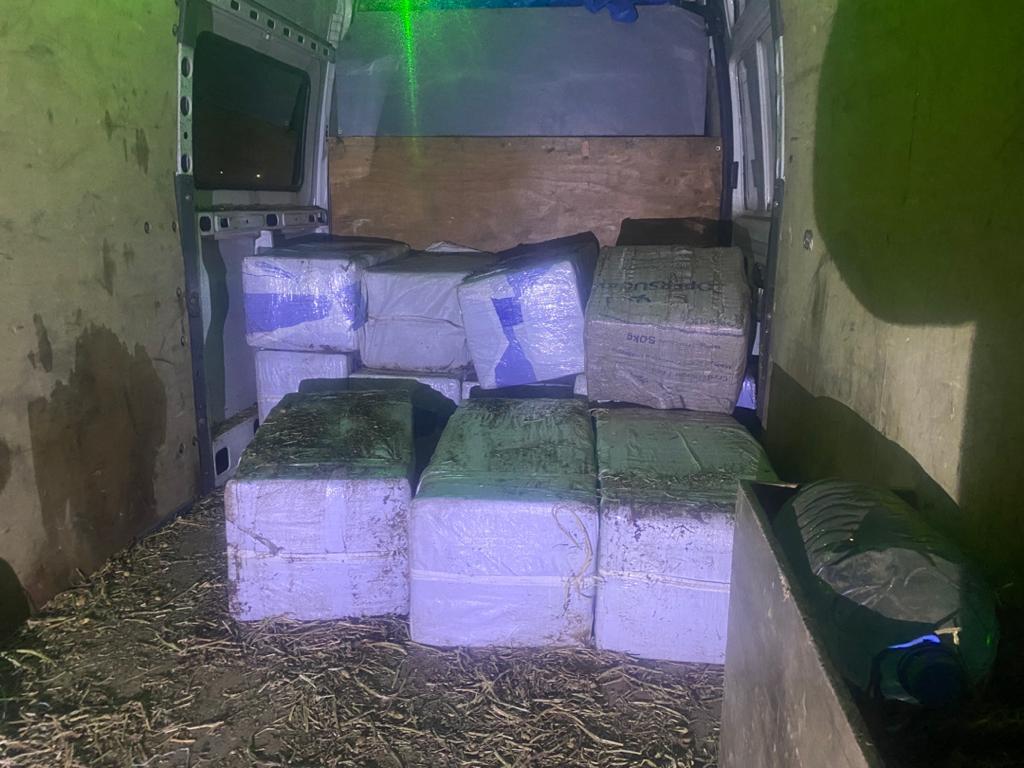