SIGMAT training ‘Opening: sensitizing and working on its effective implementation 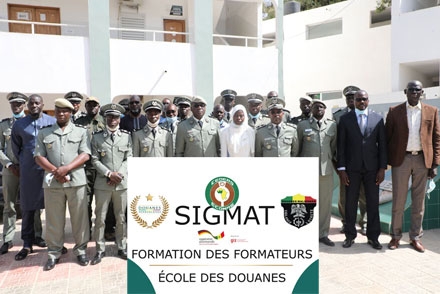 On Monday April 12th , 2021, Mr. Abdourahmane Wade, Head of Customs’ Information Systems proceeded to the official launch of training sessions on the Integrated Management of Goods in Transit (SIGMAT).

In his opening speech, the Head of Customs’ Information Systems reminded in short the evolution of SIGMAT from the Support Program for Trade and Regional Integration (PACIR) until its completion to decisive turning point. He then came to its speeding phase under the instruction of the Senegalese and Malian Customs DGs.

Efficiency, Operations’ traceability and facilitation constitute main objectives that require working in a synergy without neglecting customs. In other terms, securing operations during the process of good’s transit remains fundamental to avoid fraudulent spills. It is therefore necessary, adds Abdourahmane Wade, to check the careful balance between facilitation and security. This justifies the relevancy of the SIGMAT project under the aegis of ECOWAS and the technical and financial partner’s support of such as GIZ. In the process, the Head of Customs’ Information Systems welcomed the successful launch, on April 1st, of the pilot phase with extremely clear operations from Dakar to Kati, thanks to the expertise of young customs engineers working at DSID.

Sensitizing officers about SIGMAT focusing on its effective implementation.

Abdourahmane Wade thus engaged trainers to share their skills and experiences with participants. He also reminded that SIGMAT is an important project and stakeholders involved in its implementation, Customs in particular, must work to its success. Not only this success will reflect administrations’ modernization but also an effective means of ensuring quality service to users. He urged them to follow with great interest modules that will be presented during the training session. Mr. Abdourahmane Wade also thanked and greeted the private partners, the approved Customs Brokers, in this case, for the valuable support they provided to all Customs’ projects. Finally, on behalf of the Customs’ General Director he officially opened the training sessions on SIGMAT. This training series started with an initiation and upgrading session for SIGMAT operators organized at the end of March at DSID, will continue for the benefit of all stakeholders.

Customs’ experts and consultants carried out this training with the German Technical Cooperation support, GIZ. Earlier, the Head of the Training Division, Lt-Colonel Habib Ampa Florentin Dieng delivered a welcome speech. The Representatives of GIZ and APIX, Mr. Moctar Diop and Ms. Tambédou, also spoke on behalf of their respective structures. 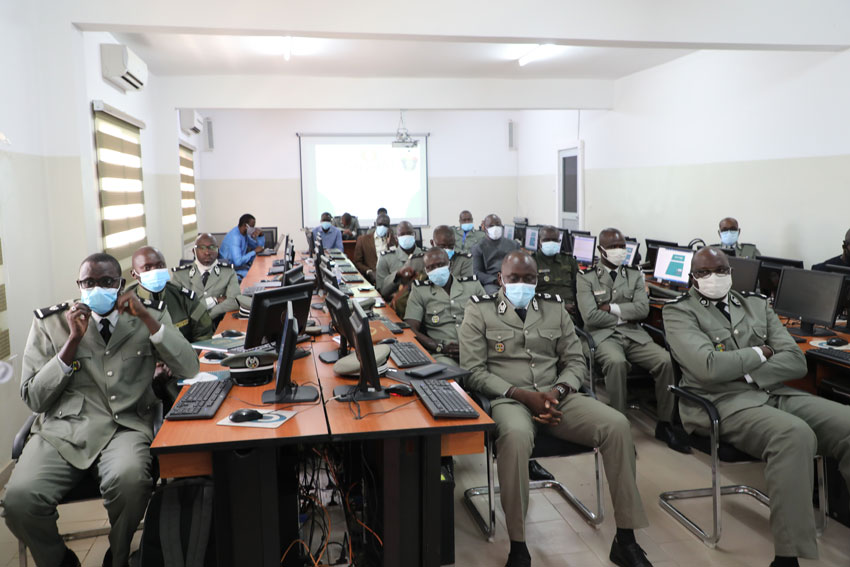 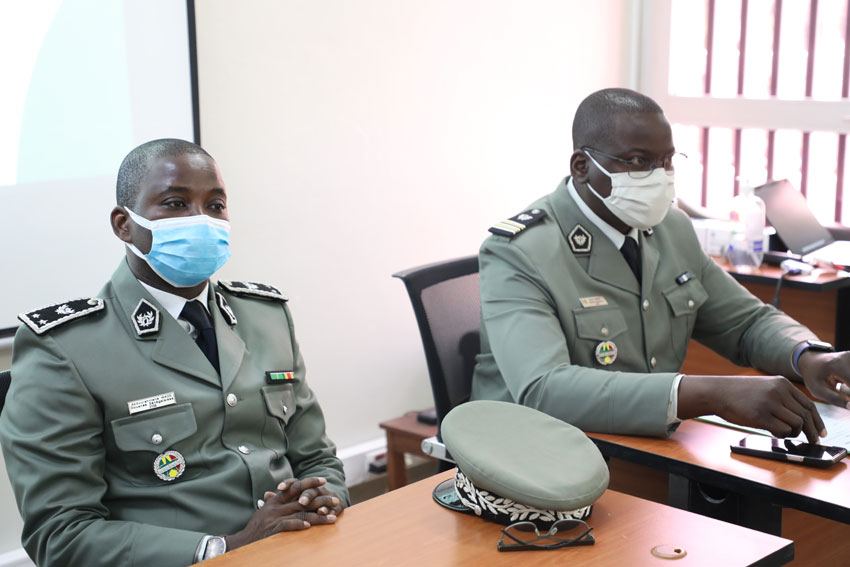 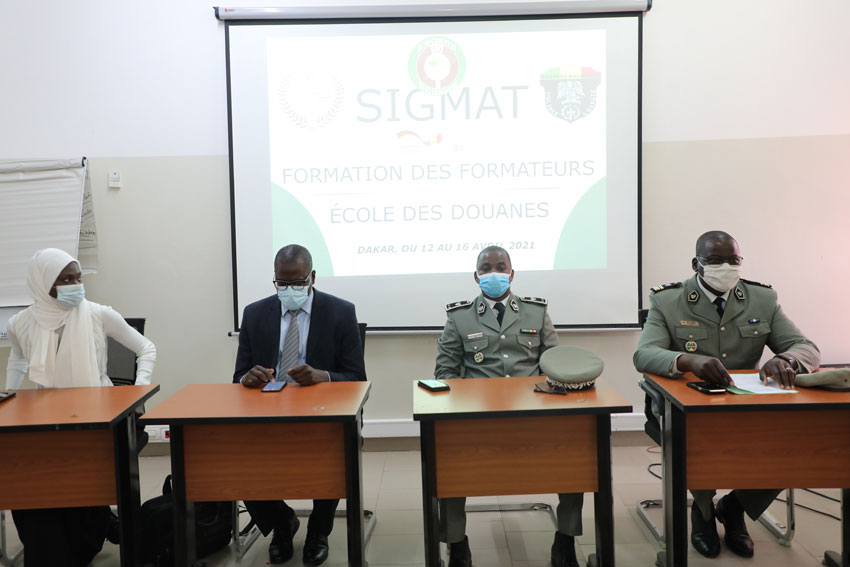 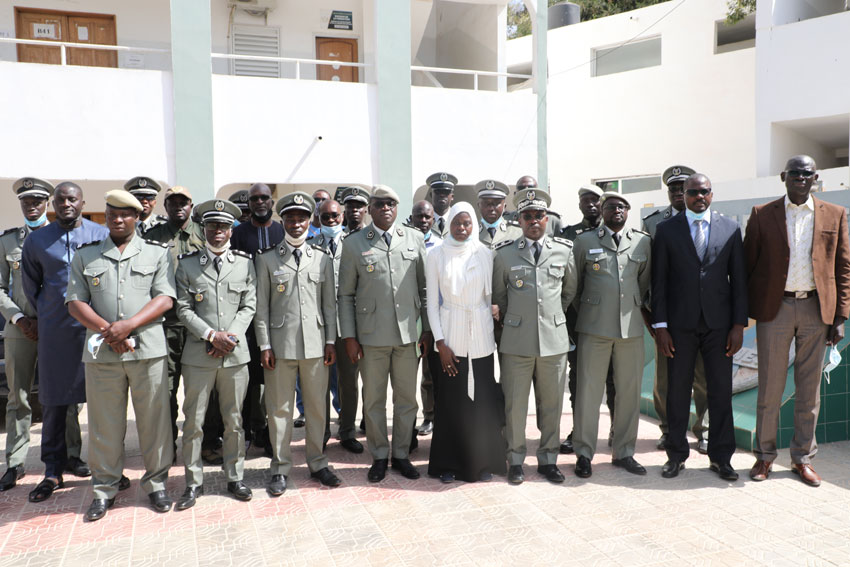