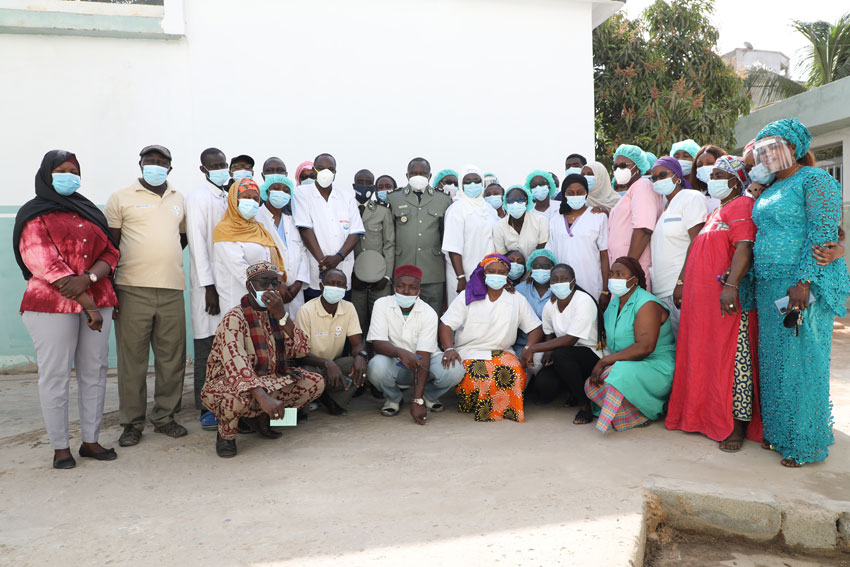 The launching ceremony of the vaccination operations took place on Thursday, March 04th, 2021, the customs’ Health and social center opened the sessions.
The Head of customs’ Human Resources, Mr. Samba DIA chaired the ceremony. Other officials such as the Head of Health and social center, Colonel Cheikh DIOUF, the head of this health Office, Dr Bamba NDIAYE, heads of units and all the nursing staff participated also in this first session.

To sensitize officers, the Head of Human Resources insisted on getting vaccinated. This constitutes a strong message in encouraging the targets of the first operations, including agents and customs family in general to be vaccinated accordingly to the program to protect themselves. Mr. Samba DIA, on behalf of the general Director, praised the work and commitment of the health and social center staff alongside the Administration and Customs’ officers. 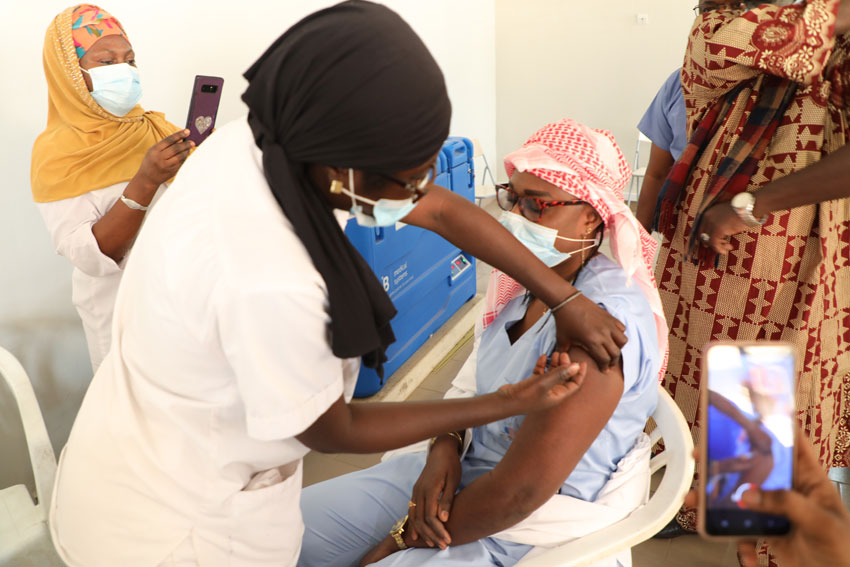 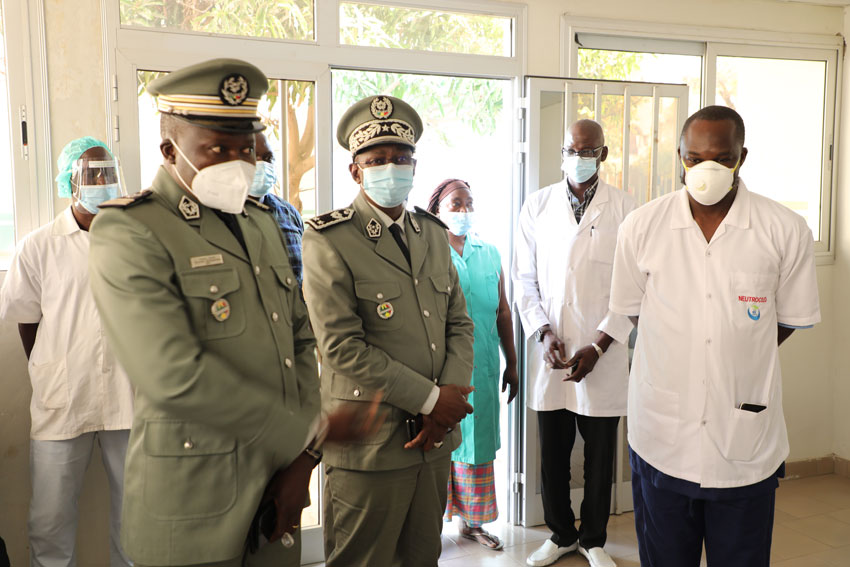