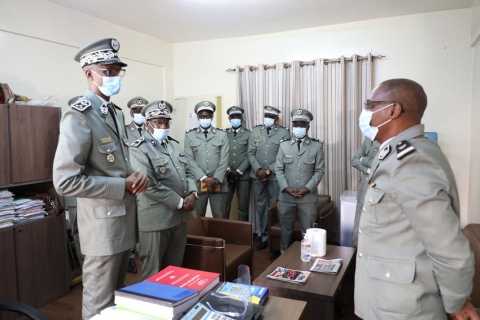 -The rigorous and intelligent execution of the General Director’s instructions,

-an effective and efficient management the major products’ customs clearance,

-The consensual application of correction values;

-The commitment of all agents and the exemplary nature of their leaders.

From then on, the Head of Customs paid a visit to the main customs’ units of the Autonomous Port of Dakar on December 28th, 2020 to magnify this performance. He went to Mole 8, the Dakar Center Office, the Regional Directorate of Petroleum Products and Specialized Units, Mole 2 and the Port Customs Subdivision, respectively, the last stage of the visit.

The Head of Customs’ visit aimed at congratulating agents and conveying by the way the highest authorities’ encouragement. On the spot, Abdourahmane Dièye indicated that these performances revealed “the real effort” in terms of customs clearance in a budget year, that is to say from January 1st  to December 31st . “This is the first time that achievements exceeded 1000 billion CFA francs,” pointed out the Head of Customs. According to him, these performances were obtained “in a context where we have been forced to water down the usual requirement of accountability of economic operators to support them in the context of economic and social resilience”.

This resulted from the rescheduling of payment deadlines, waivers of penalties, the increase and extension of degraded removal procedures among other measures. “We all know that customs law is not fair, it is rather portable”, recalled Mr. Dièye, stressing that “the crossing of the customs cordon is the generating event”. As a result, it depend on global supply chains that had been hit hard by the health crisis linked to Covid-19.

Promoting the future of Customs

According to the head of Customs, these liquidations had been done thanks to “bold measures considered sometimes unpopular”. “But our partners and users of the customs services understood that the protection the Public Treasury in this context, had to prevail over any other consideration”, he specified. As such, it was decided to “rationalize tax expenditures, especially those called ad hoc, to punish severely any fraud of customs economic regimes and to prohibit the benefit of these mechanisms to all companies, perpetrators or anyone having a liability not settled in customs”. This is how, said the Head of Customs, “we committed the operational services to respect the broad consensus concerning the correction values while ensuring equality with regard to the tax burden”. Logically, he hired the agents “to keep on the momentum in loyalty and dedication”. By the way, Abdourahmane Dièye announced the plans for the Customs General Directorate for 2021. “2021 will be a year in which we will have to commit to promoting the future Customs through a renewal in strategic and organizational management, an ambitious program modernization of the Customs Administration and the strategic management of human resources too,” he said.

Agents thus expressed their admiration for the Head of customs orientations, leadership and management allowed to achieve these performances. 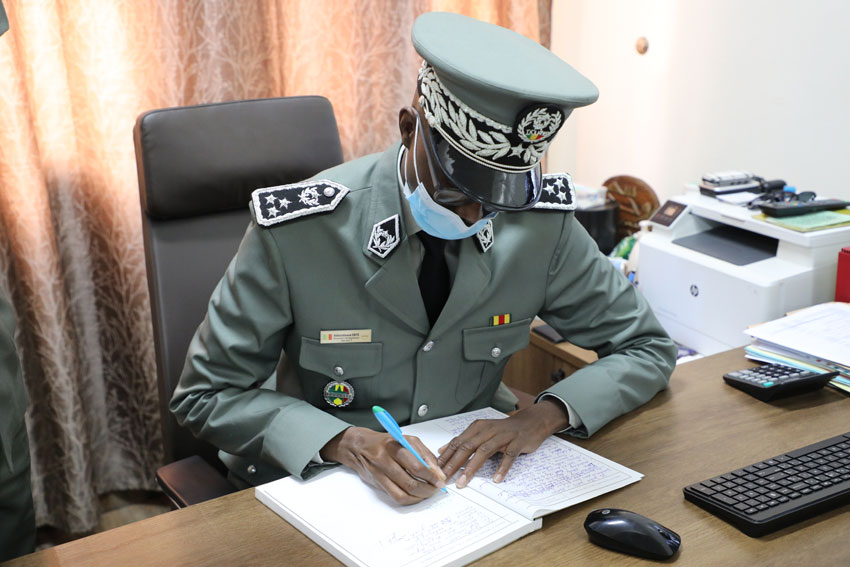 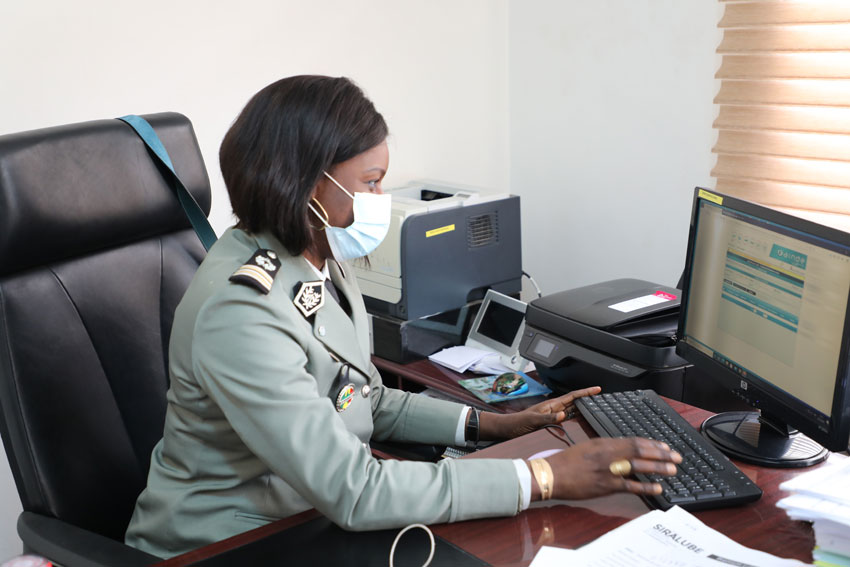 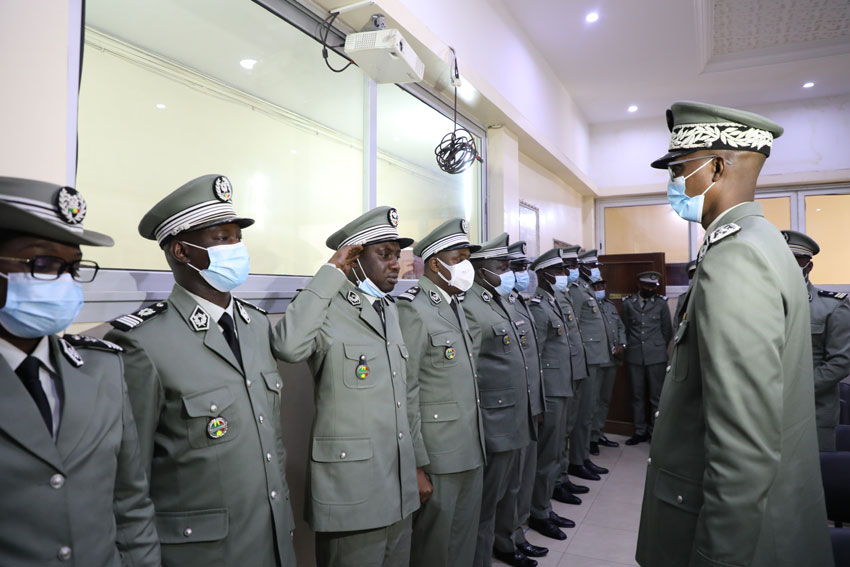 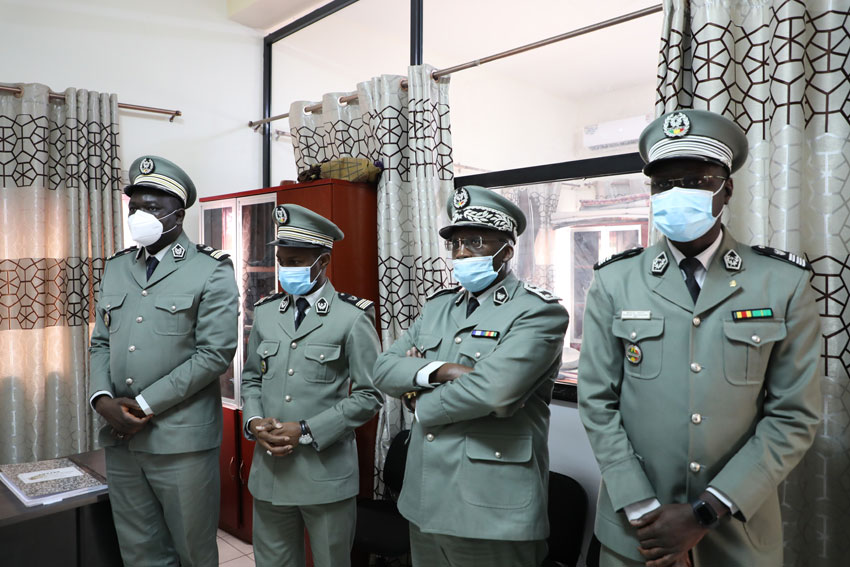