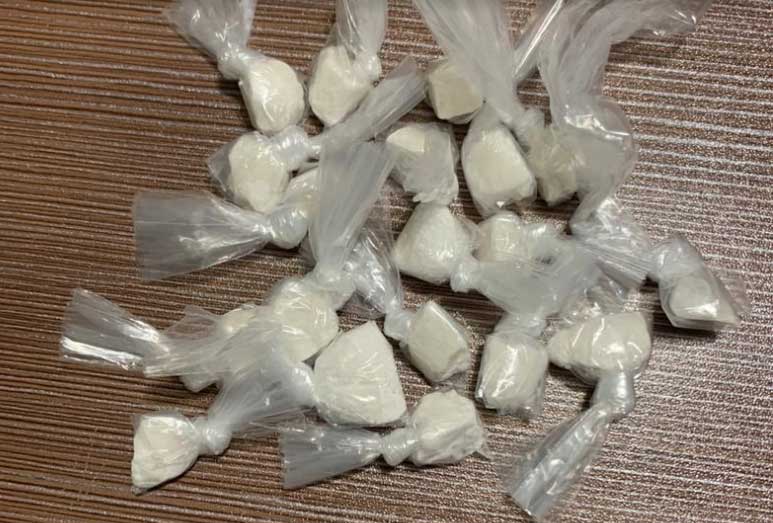 On Thursday, June 25th 2020, the Mobile Brigade No. 2 of the above mentioned subdivision intercepted an individual of Senegalese nationality holding 19 small packages of uncut coke. The trafficker was arrested during a routine check of vehicles on the public highway.

In fact, customs’ agents became suspicious after noticing a vehicle branded Toyota with a strange license plate in the traffic and decided to spun it. Despite the arrest orders, the driver refused to comply and drove at high speed, endangering a customs officer’ life.
Following a chase to the Almadies, customs’ officials stopped the vehicle and arrested the driver in the alleys of Cité Biagui. In addition to the coke, the search revealed several documents, including a large batch of bank cards.