New seizure of cocaine at the Dakar Autonomous Port 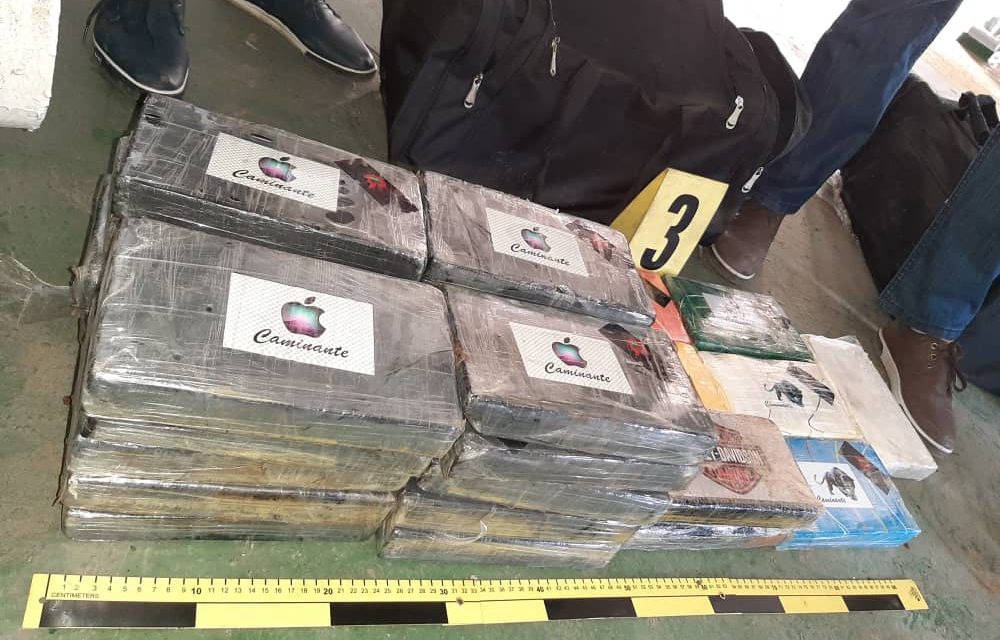 We had been informed that a team from the Mixed Container and Vessel Control Unit (UMCC) of the Dakar Customs Subdivision, assisted by the Scientific Police and OCRITIS elements, controlled the GRANDE NIGERIA ship. Carried out on Tuesday, January 28th 2020, the search operation revealed a cache in the ship ventilation system. The seizure were packed in 4 bags containing 30 plates of 120 kg.

The product was proven to be cocaine by the Laboratory of Scientific Police. The total value is estimated at 9 billion 600 million CFA francs.

The new fact in the packaging is that the brands and identifiers on the newly seized wafers were different from the other seizures made in 2019. The crew members were being questioned and the investigation followed in connection with the Prosecutor’s Office.

The Senegal Customs and other Defense and Security Forces are once again determined to stop any attempt to introduce prohibited products into the national territory and to fight Crime transnational organized accordingly by all legal means.