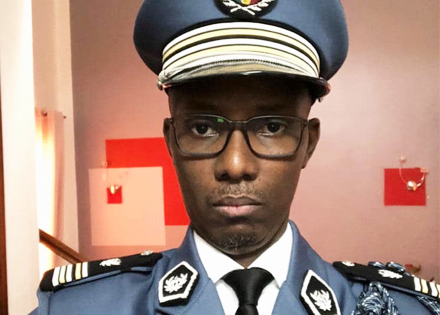 The newly designated Customs General Director, former Regional Customs Director was appointed on Thursday 02 January 2020.
The Chief Customs Inspector Mr. Abdourahmane DIEYE hold a Master degree in International Trade Policy and Negotiation with the purpose and research results, the adaptation of national trading systems to the requirements and obligations of the multilateral trading system. He also got a master’s degree in sociology of organizations and, of course, a Brevet from the National School of Administration (ENA), Customs Section.
Beyond the above mentioned degrees, his professional training is punctuated by several Certifications as follows:
WTO E-Learning CERTIFICATE in Agriculture at the WTO;
• Surveillance at the National Customs School of La Rochelle France;
• Certificate on the Agreement on Trade-Related Aspects of Intellectual Property Rights;
• Certificate on the methodologies of trade operations control at the National Customs School of Tourcoing in France;
• Completion of the African Growth and Opportunity Act Training Workshop;
This extensive training is crowned by a full professional career.
Upon leaving the ENA in September 2003, Chief Inspector Abdourahmane DIEYE was first assigned as a Trainee Inspector in the Customs IT Department. From there, he joined the Port of Dakar as Auditor at the Dakar Port Nord Office. He was then assigned as Head of Sections of the Dakar Yoff Customs Office and then Head of Sections at the Dakar Port Nord Customs’ Office.
Chief Inspector Abdourahmane DIEYE has been at Yoff as Head of the Dakar Customs Office. He then became a visiting Officer at the Dakar Autonomous Port, then at the Dakar Port South Customs Office, and finally he was appointed as Head of Dakar Port Nord Office in 2015.
He then served as Technical Advisor to the former Ministry of Economy and Finance. From there he got a promotion as to Regional Director West.
The new Customs General Director has been the holder of the Customs off Contingent medal since 2016. That is to say even before the 15 required years of service to be eligible to the said medal, in recognition of his commitment to serve the nation.
Through the voice of the Public Relations and Communication Office (BRPC), the Customs General Directorate wishes him a full success in his new role. 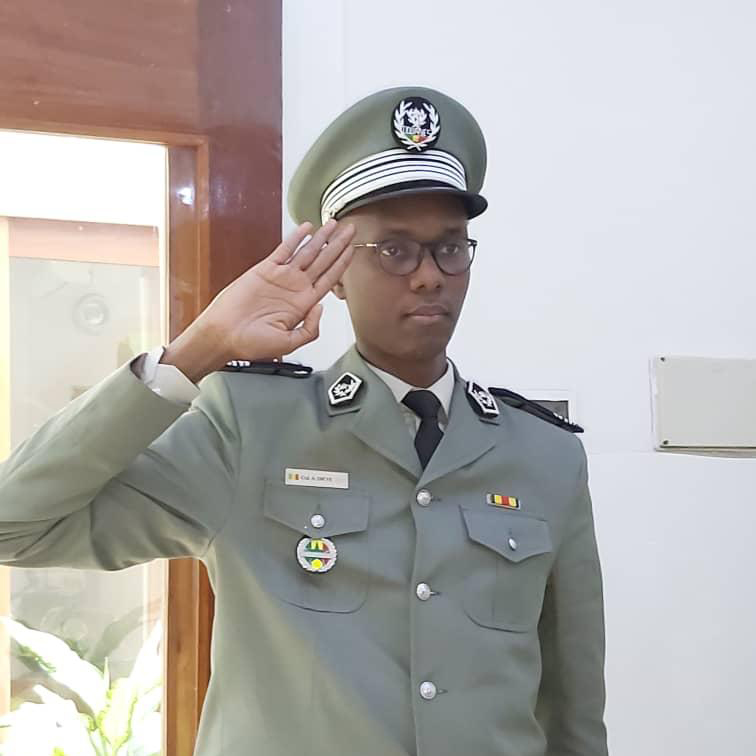