FIGHT AGAINST DRUG TRAFFICKING: A series of seizure operated in 5 days 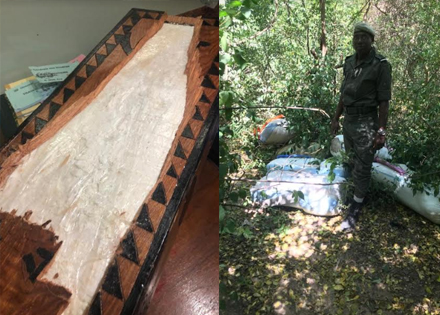 On Wednesday, November 27th, 2019, at 1 pm, the Tourism Brigade of the AIBD Customs’ Subdivision seized, cocaine and methamphetamine embedded in two works of art. Requested by the Customs officers, the Scientific Police was deported to the scene and confirmed the following results:
1. 5.05 kg of cocaine;
2. 500 g of methamphetamine (a synthetic drug) in the form of pellets.
520 million CFA Francs is the estimated value.
The individual supposed to pick up the goods and the director of the company in question are in custody. The investigation is ongoing with the join forces of relevant national services, namely Ocritis.
Thus, in addition to the 248 kg of “yamba” seized that weekend by the Moussala Commercial Brigade, two other important seizures were operated by the customs’ agents:
– On Monday, November 25th, 281kg of Indian hemp was seized in the forest of Missirah by the Karang Customs Commercial Brigade.
– On Tuesday at 20h30mn, November 26th, 60kg of Indian hemp by the surveillance officers of Joal’s Maritime Brigade Customs.
A total of 589 kg of hemp seized in 5 days. Three individuals are arrested and handed to justice. A canoe and an engine are also seized. The total value of hemp seized is estimated at 35,340,000 FCFA. 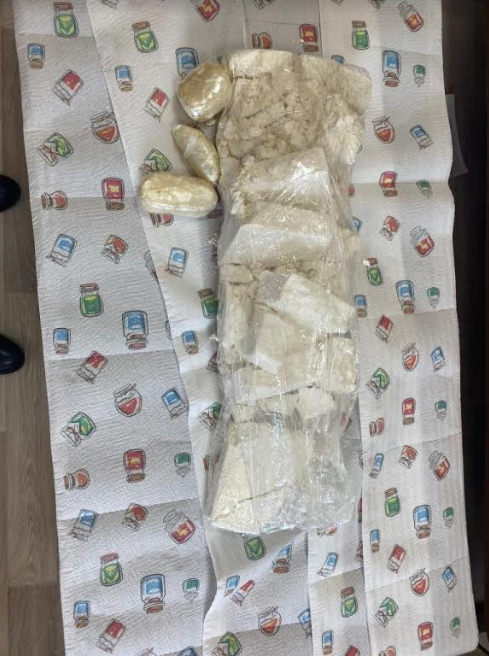 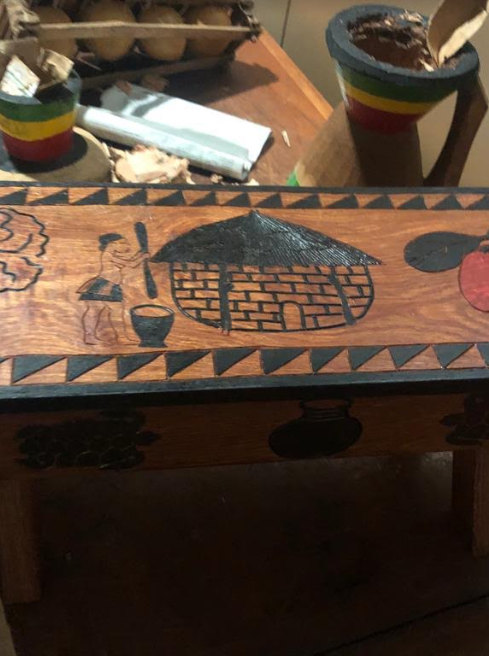 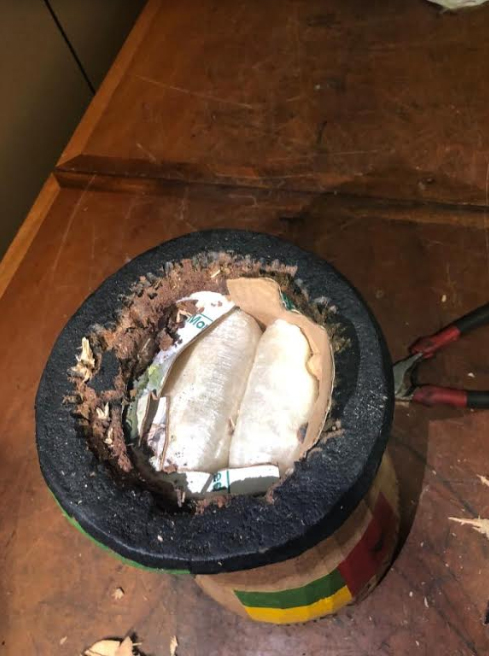 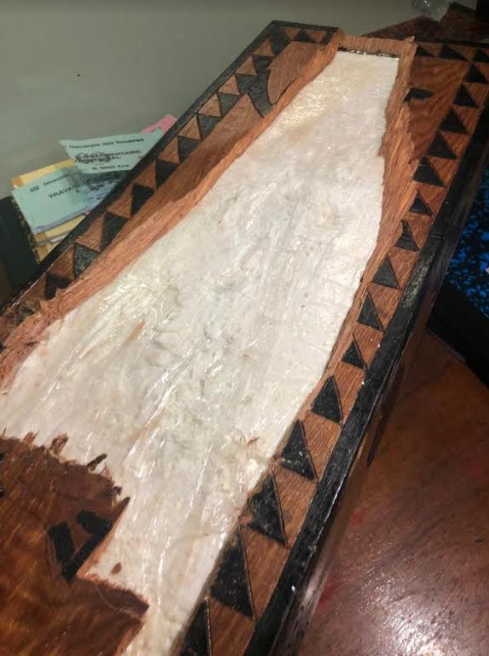 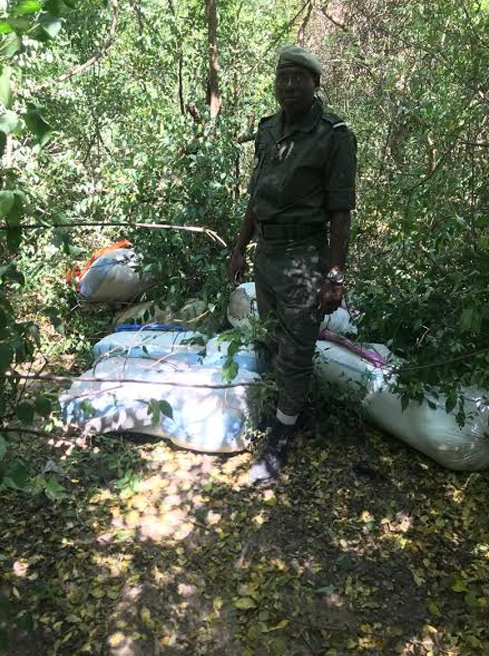