FIGHT AGAINST DRUG TRAFFICKING: A Seizure of 248 kg of Indian hemp by the Moussala Customs Brigade, in the Kedougou region. 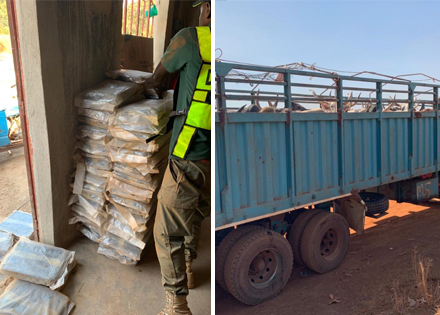 The Moussala Customs Commercial Brigade, Kedougou Subdivision, Southeast Customs Region seized 248kg of Indian hemp on a truck from Mali on Friday, November 22nd, 2019. The truck also had oxen on board. The drug was packaged in 124 packages of 2 kg, or 248 kg of Indian hemp.

The Indian hemp was hidden between the chassis and the truck body. The total value of the prohibited goods is estimated at nearly 30 million francs.

The investigation is ongoing jointly with the Prosecutor’s Office and Orctis. This decision followed another recent major seizure of 1,440 kg of Indian hemp by the same brigade on Friday, November 8th.

The Kédougou Customs Division, which has been operating multiple seizures since its creation, had,shut down 186 kg of cyanide and 5 kg of mercury in the past 15 days. Highly toxic and environmentally harmful products used by artisanal miners. 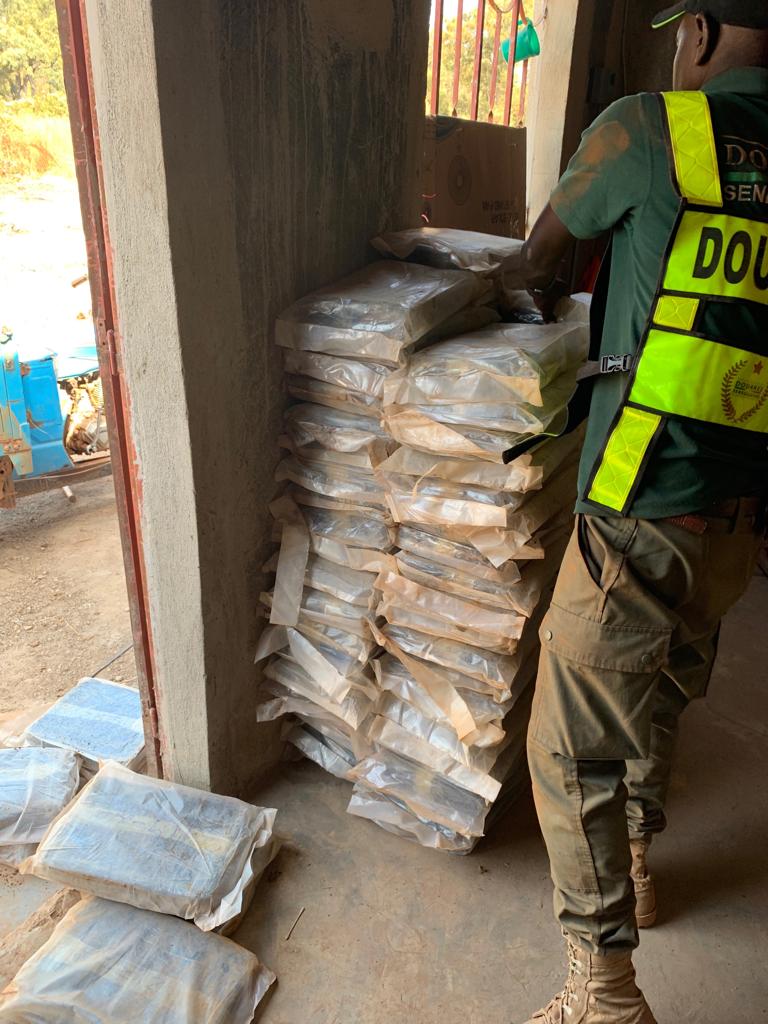 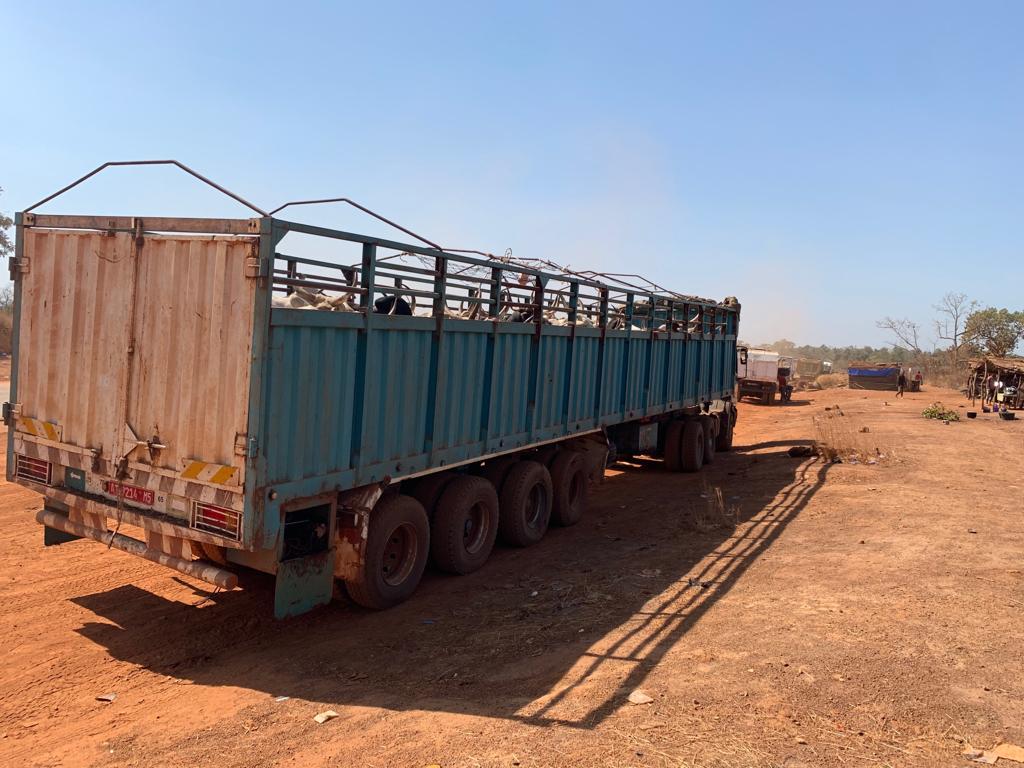 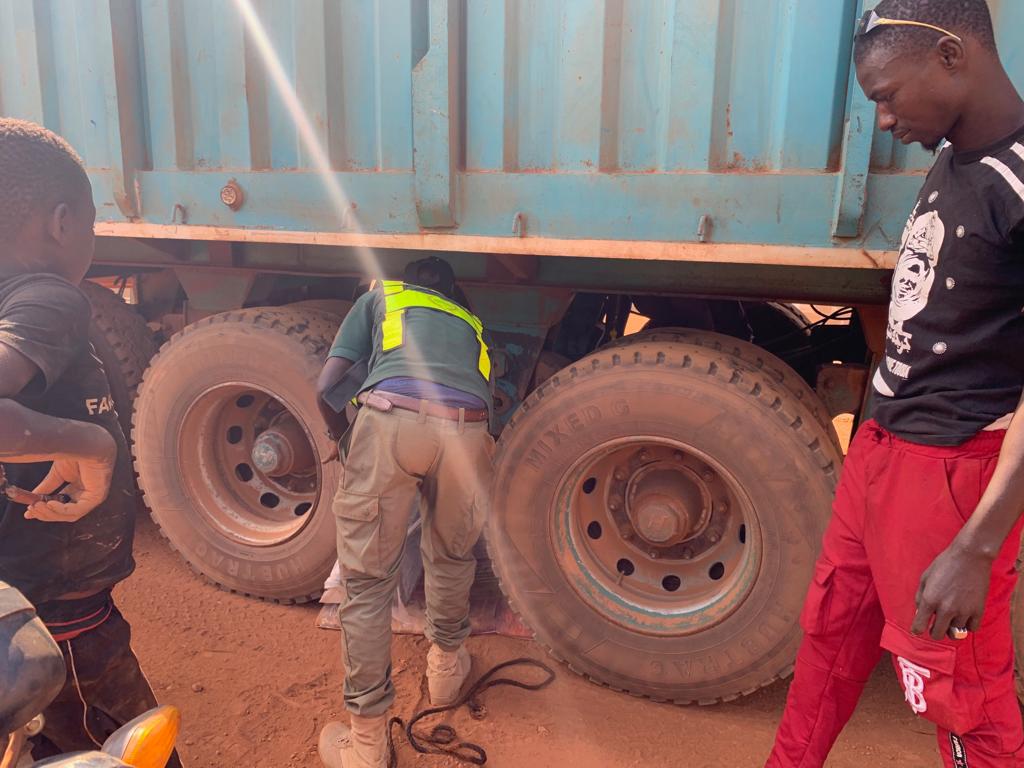