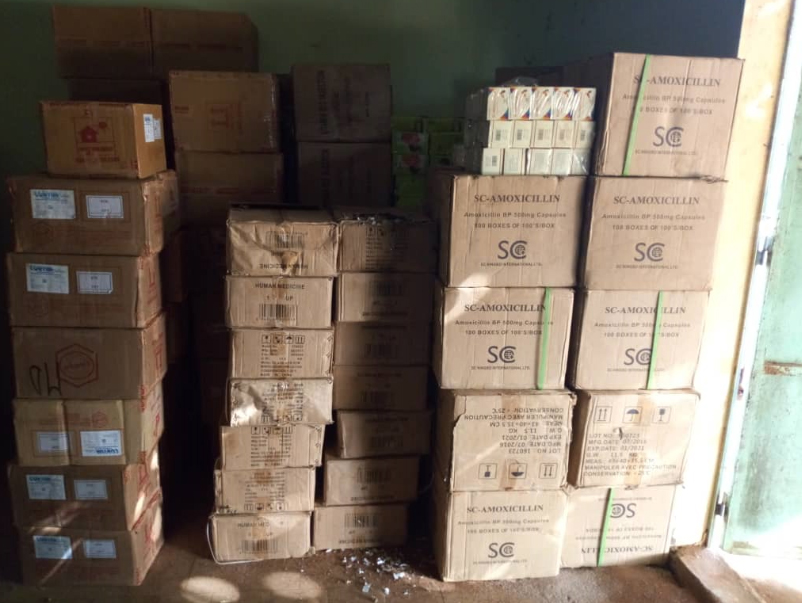 The Moussala Customs’ Office, South-Eastern Region, dismantled an ingenious modus operandi traffic of prohibited goods. On Sunday, September 15th, 2019, the customs’ agents discovered 97 kg of Indian hemp in a 4×4 jeep coming from Mali. The vehicle was registered in Mauritania, and driven by a Senegalese citizen.
Everything started from the driver’s suspicious behavior during the checking. To find out what explain this suspicious behavior, the head of Office Hamady Sy, asked his elements to escort the vehicle to the visiting area. After searching the car, agents noticed that the seating arrangement was abnormal. Excavation and dismantling of the cushions revealed hemp in metal crates under the floor of the vehicle.
The driver simply turned his Jeep 4X4 into a real Ali Baba cave where he stored 97 Kg of Indian hemp to St. Louis destination. From there, he should deliver the product to another trafficker who would introduce it to Mauritania by canoe, according to his statements. The seizure was estimated at 6,790,000 CFA francs. The driver was immediately arrested for the purpose of the investigation. 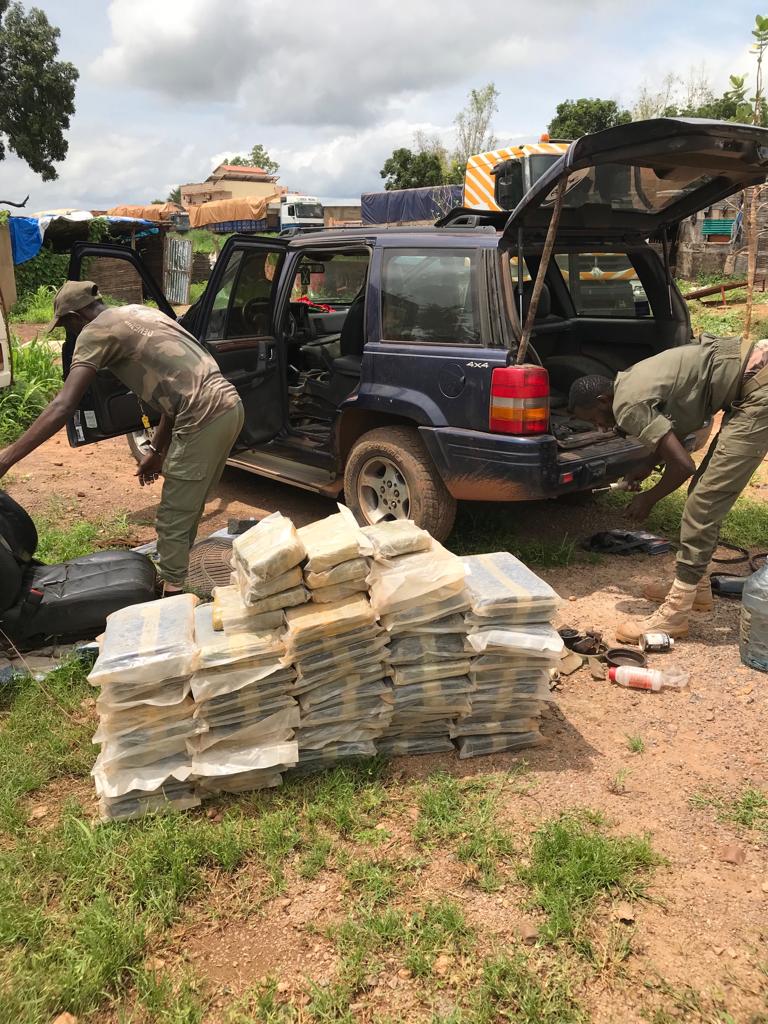 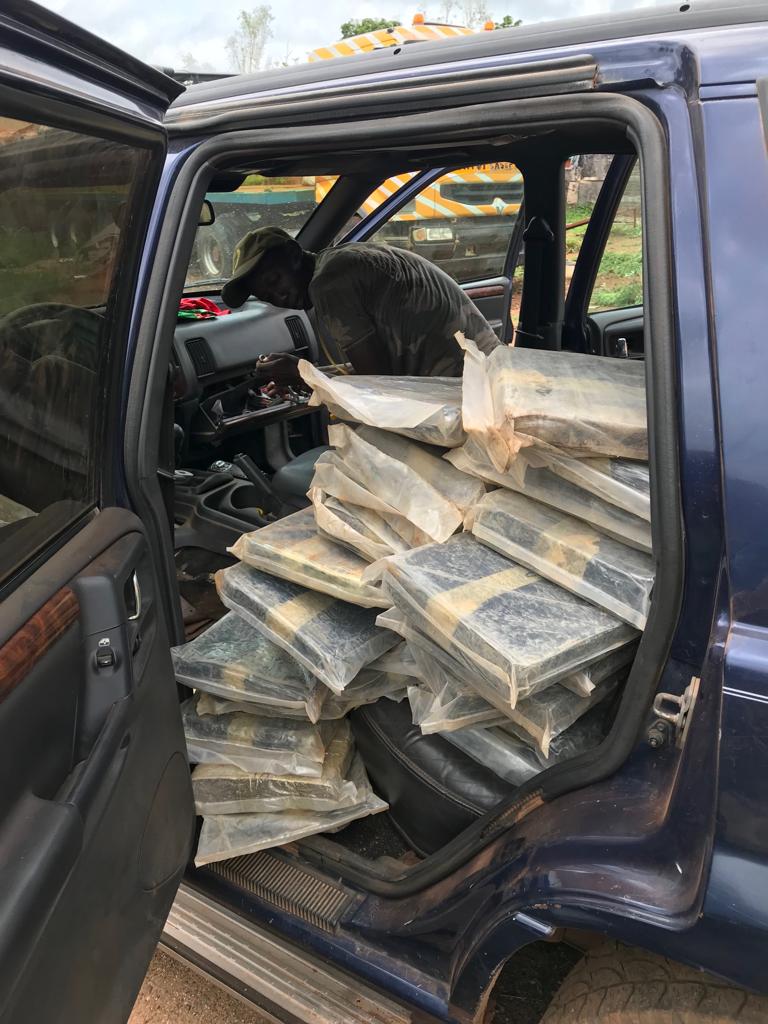 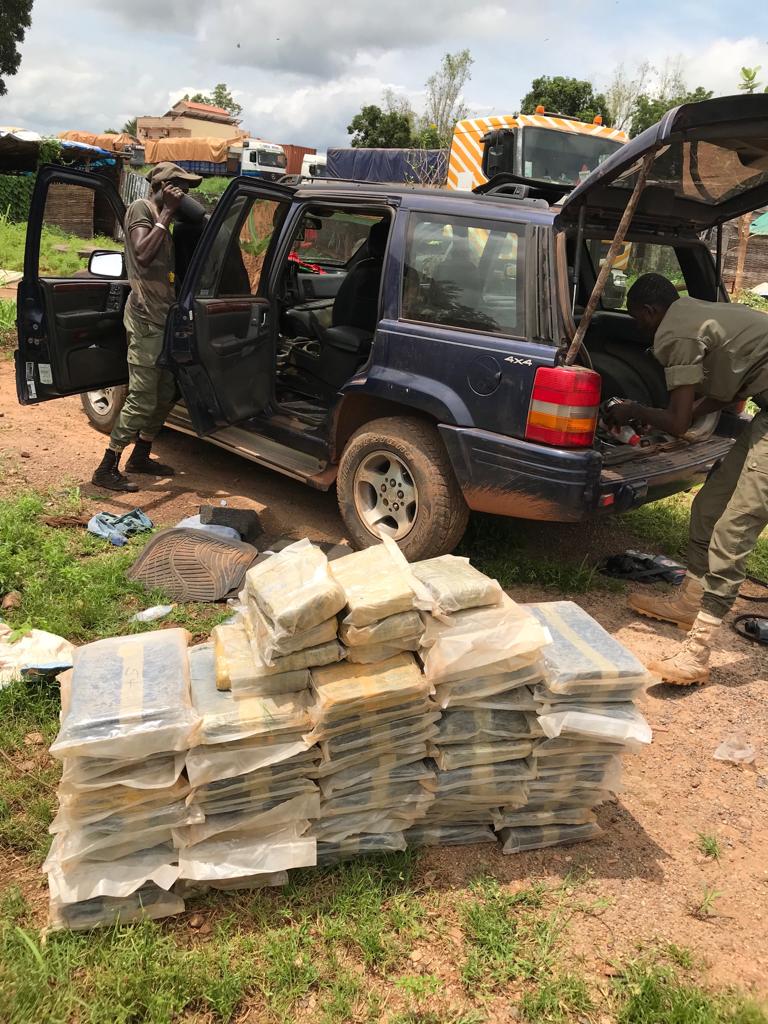 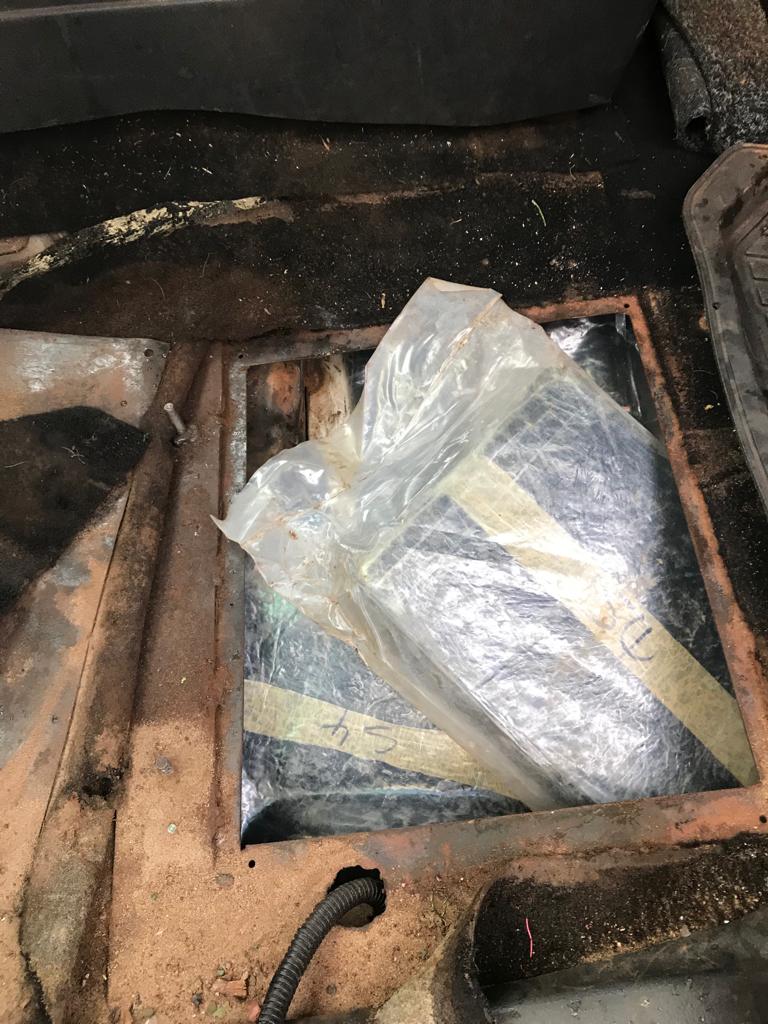 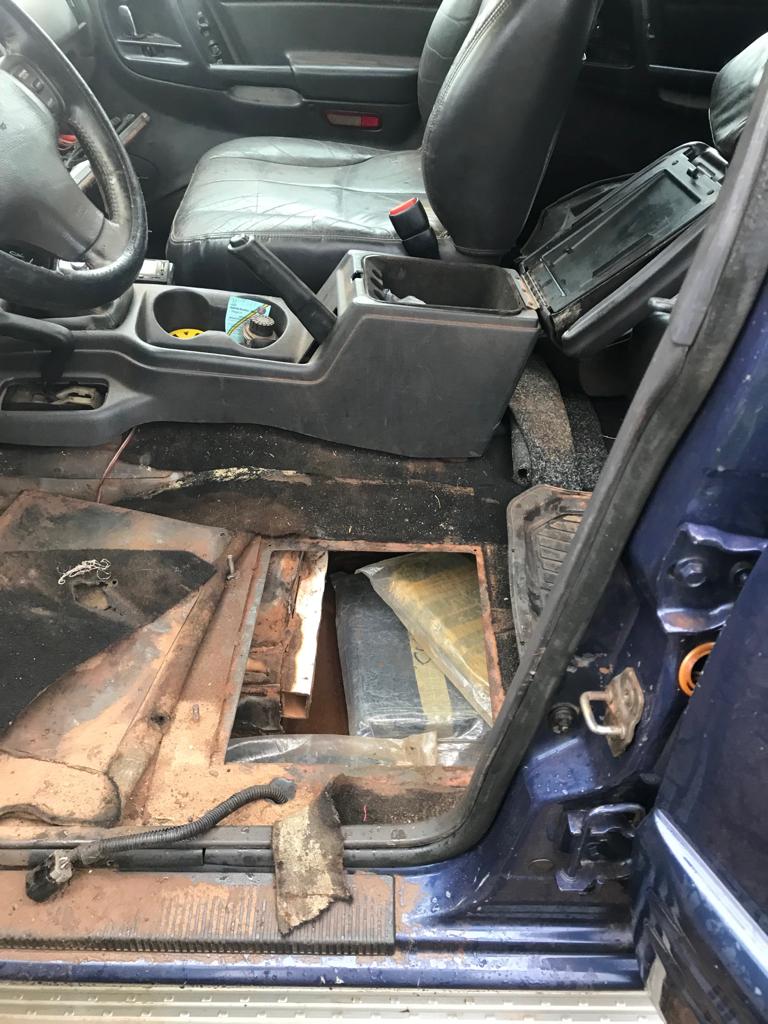 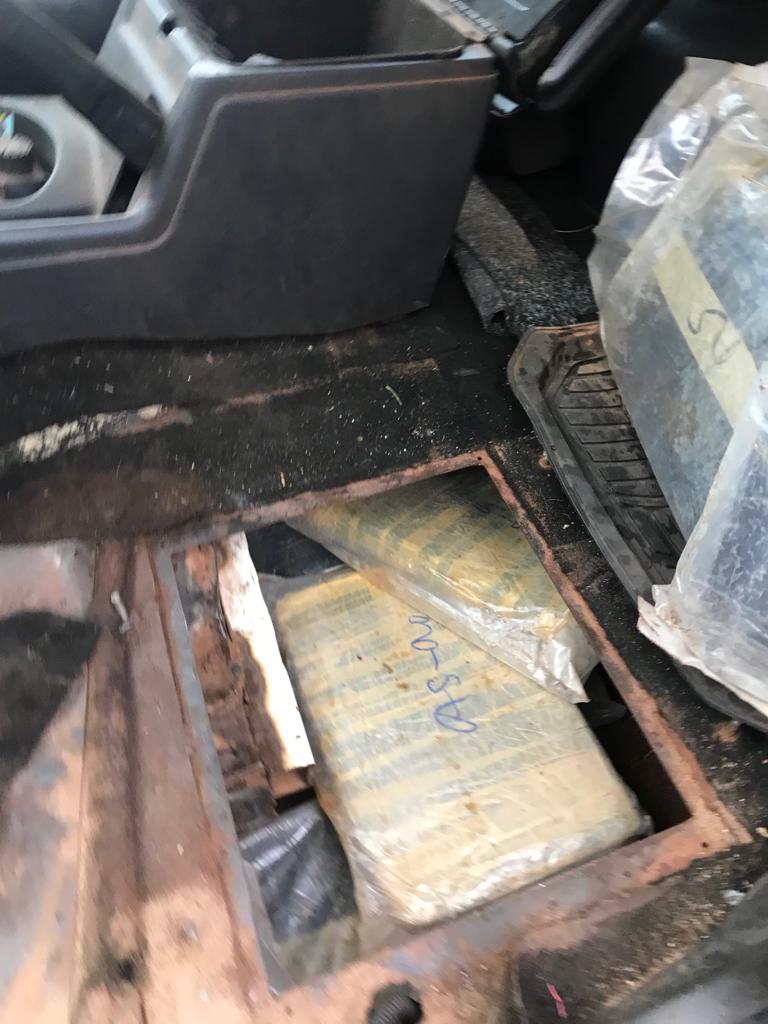 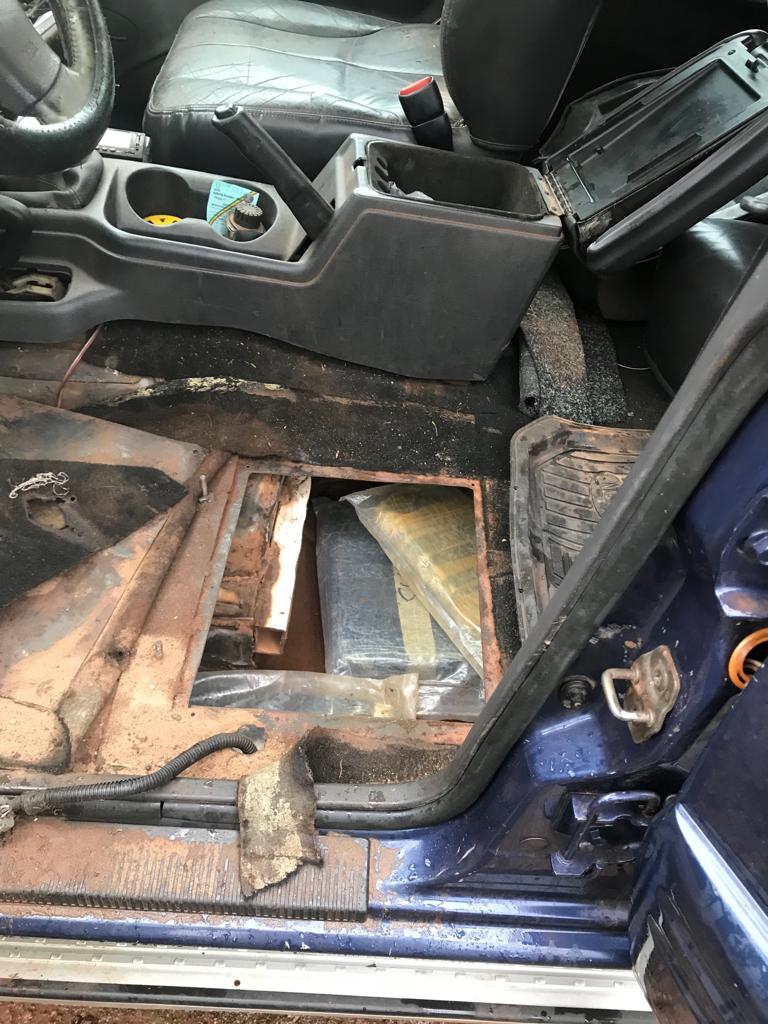 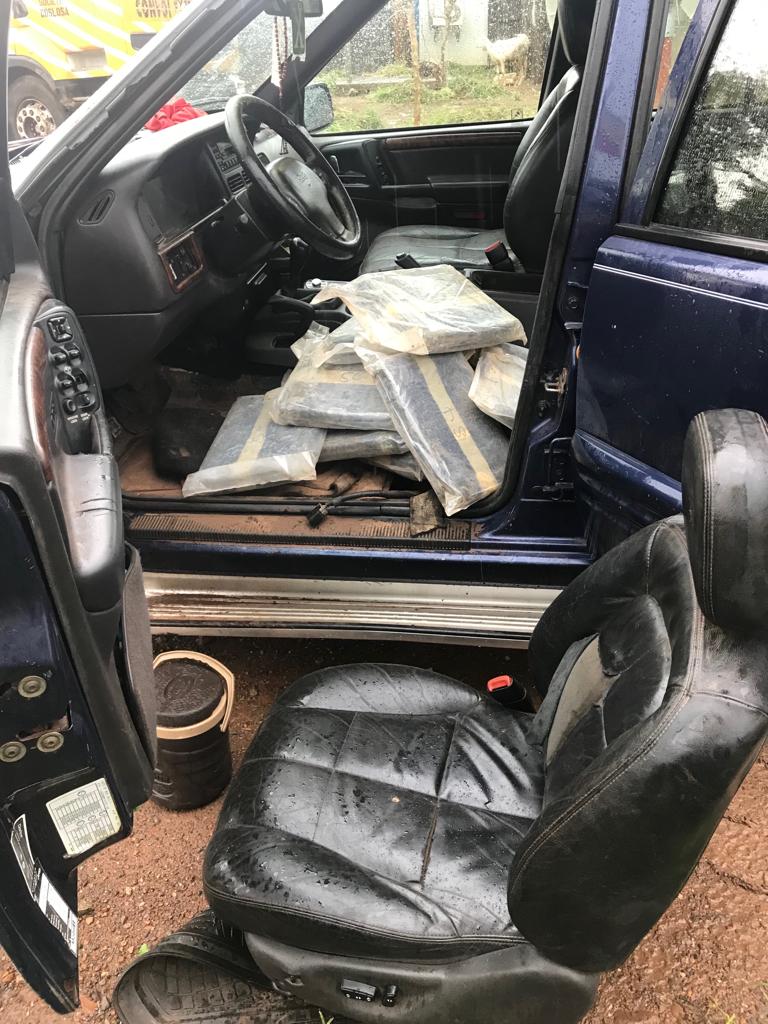 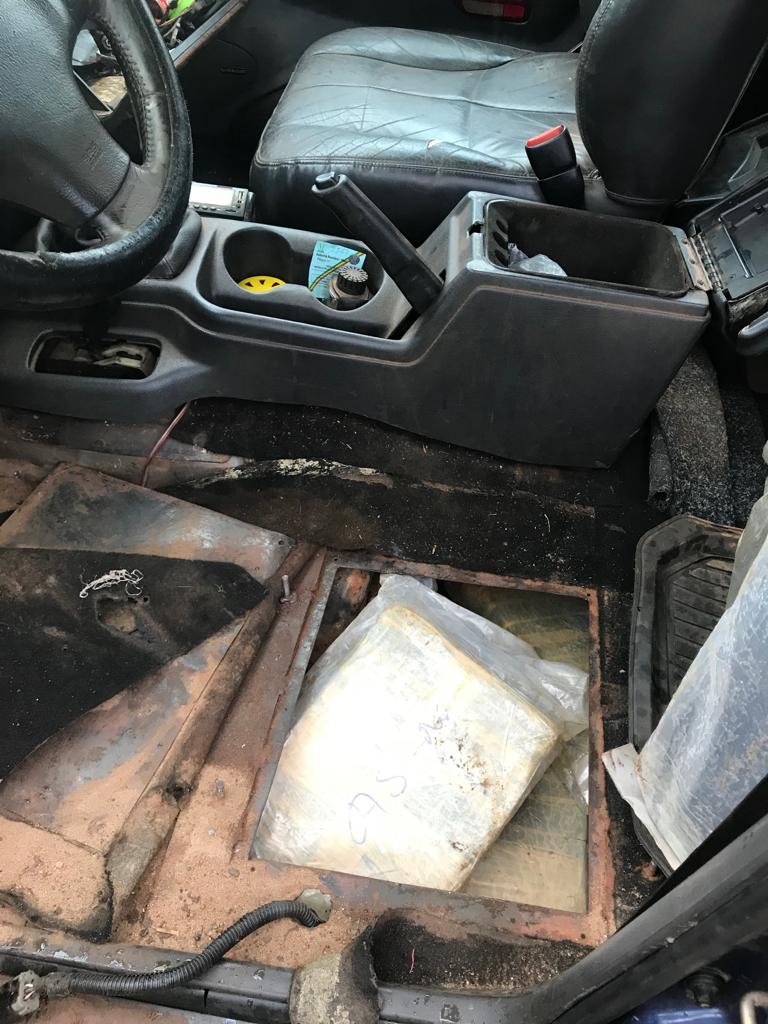 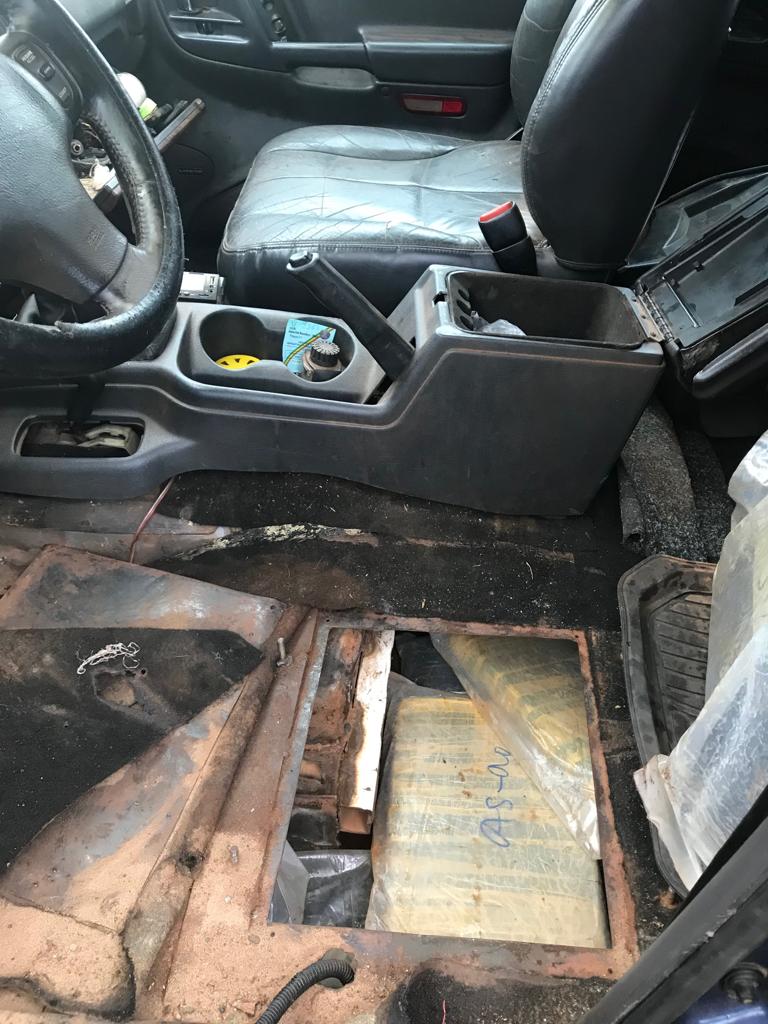 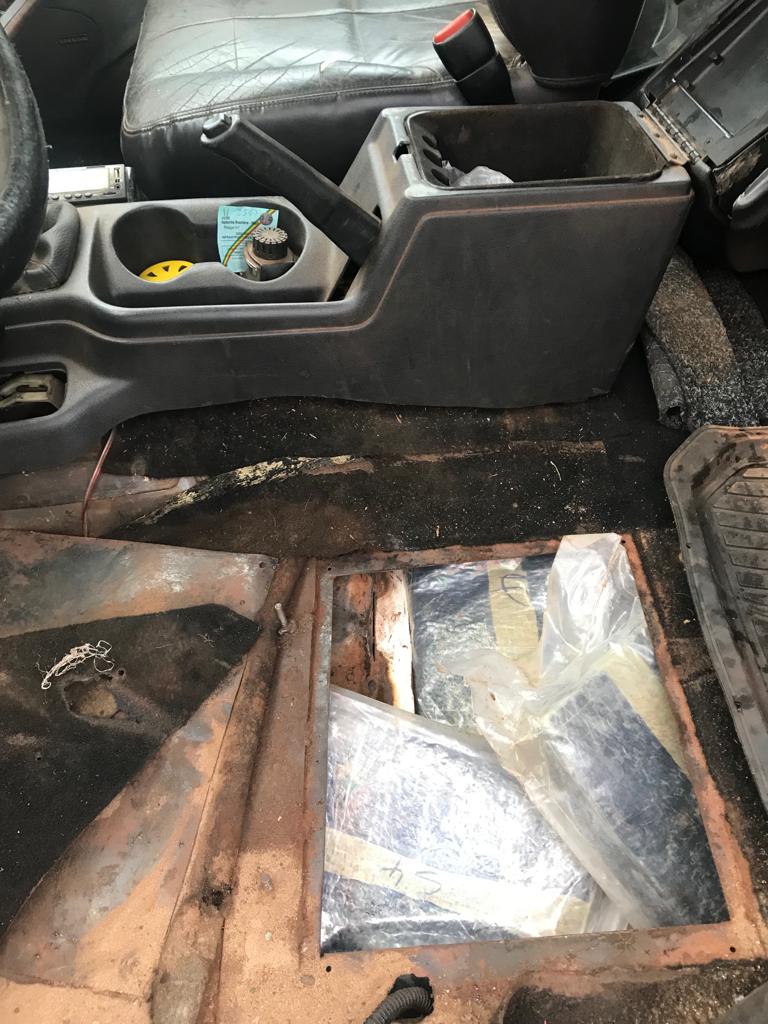 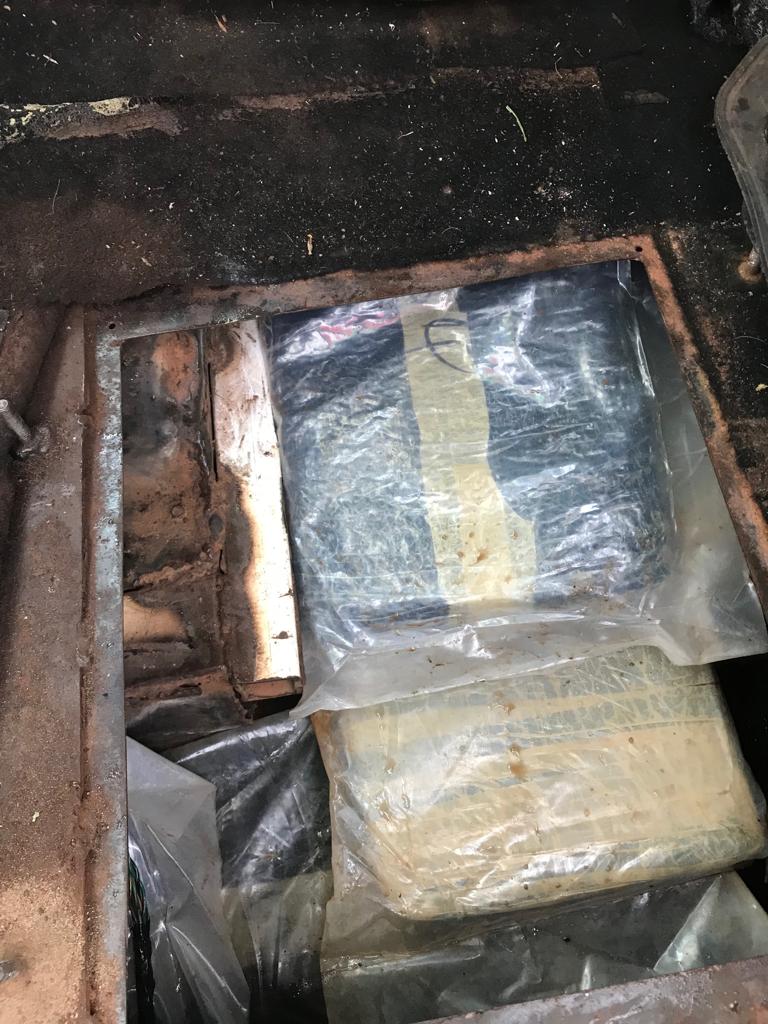