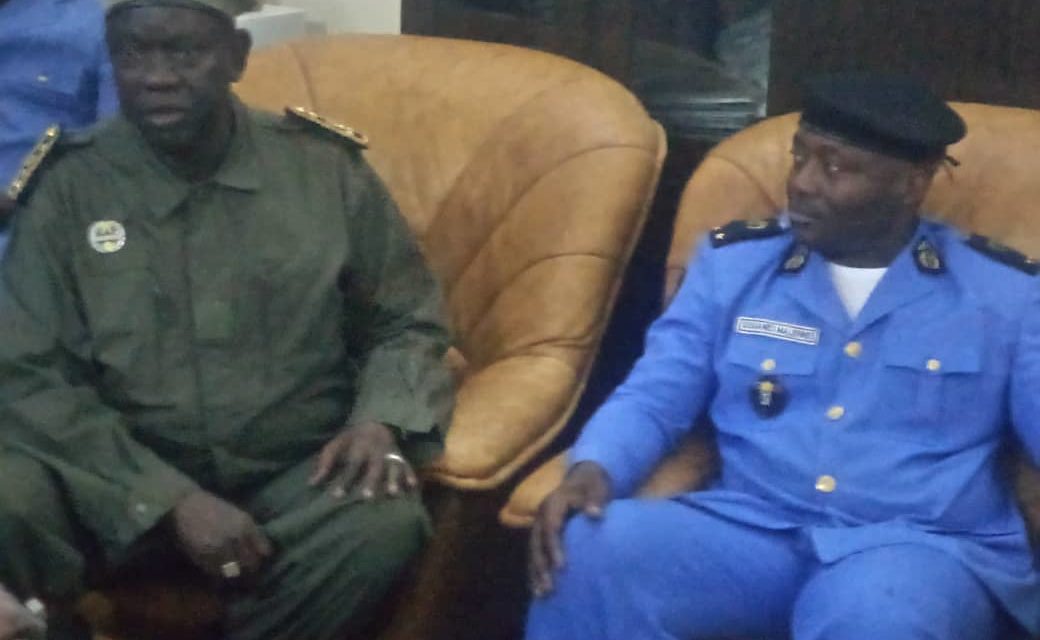 On Tuesday, May 7th 2019 the mobile brigade of Tamba seized 195 Kg of Indian hemp. The seizure was hidden in a Renault Traffic vehicle registered in Guinea. The hiding place was located in the interior ceiling of the vehicle. The driver, a Guinean national, and the owner, a Sierra Leonean, were arrested.
This drug was seized while the DG was vising the Southeast to encourage and congratulate his men. The General’s Director continued this visit to Tamba commune Units and met the South-East Regional Director and his senior lieutenants.
On Monday 6th, the delegation stopped at Kidira office where a meeting was held with the Malian Customs General Director. The latter made the trip, to congratulate Senegalese customs in the name of Malian authorities. This followed the record seizure of cocaine in Senegal. It was also discussed the relations between the two administrations and the following-up of the recommendations of the last bilateral held in Dakar in 2018. To mark his gratitude to his colleague from Mali, Oumar Diallo made the trip back along with him  to Diboly before coming back to pursue discussions with the staff of Kidira and Bakel who came to meet him. 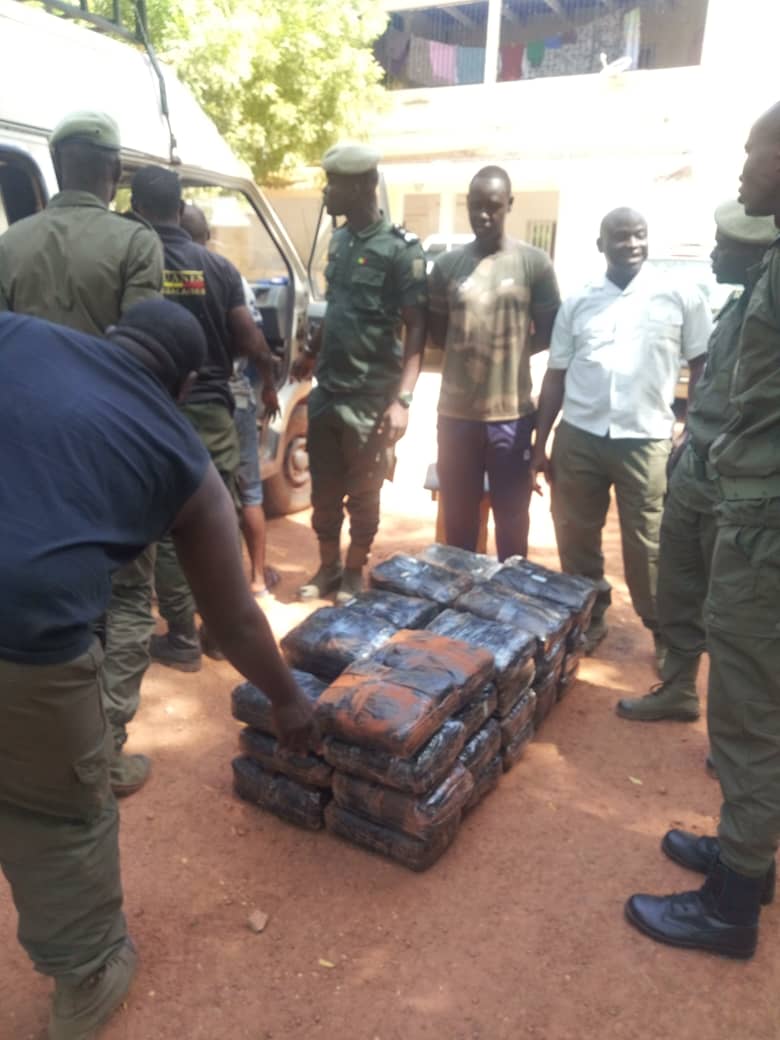 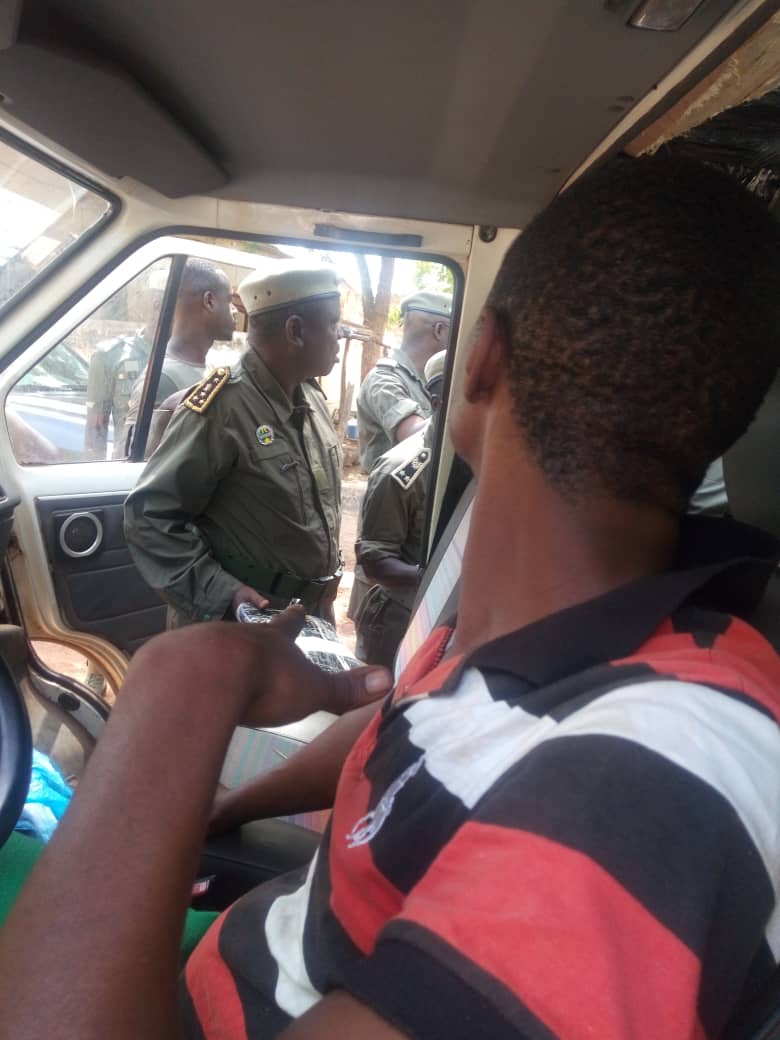 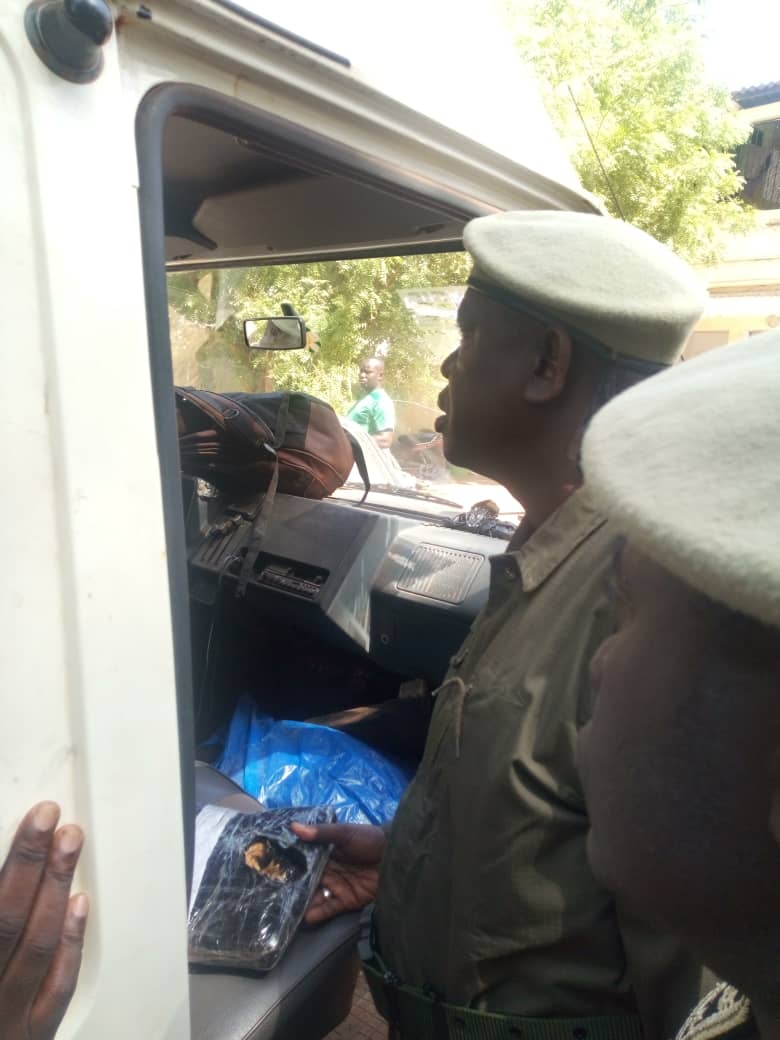 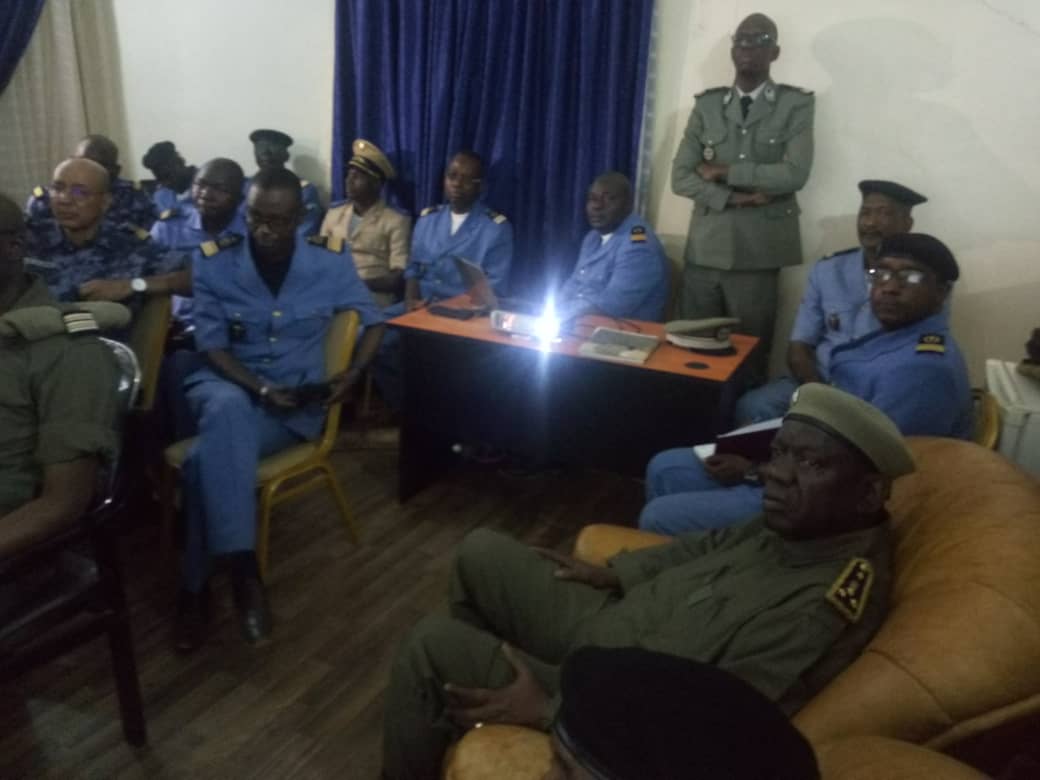 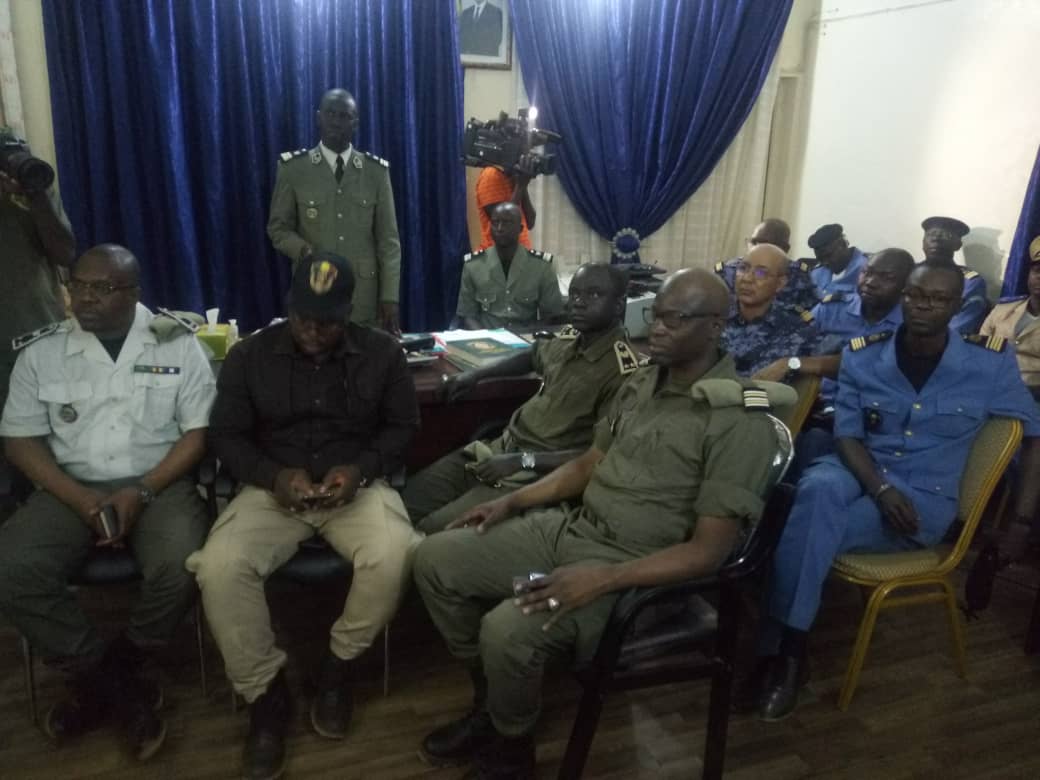 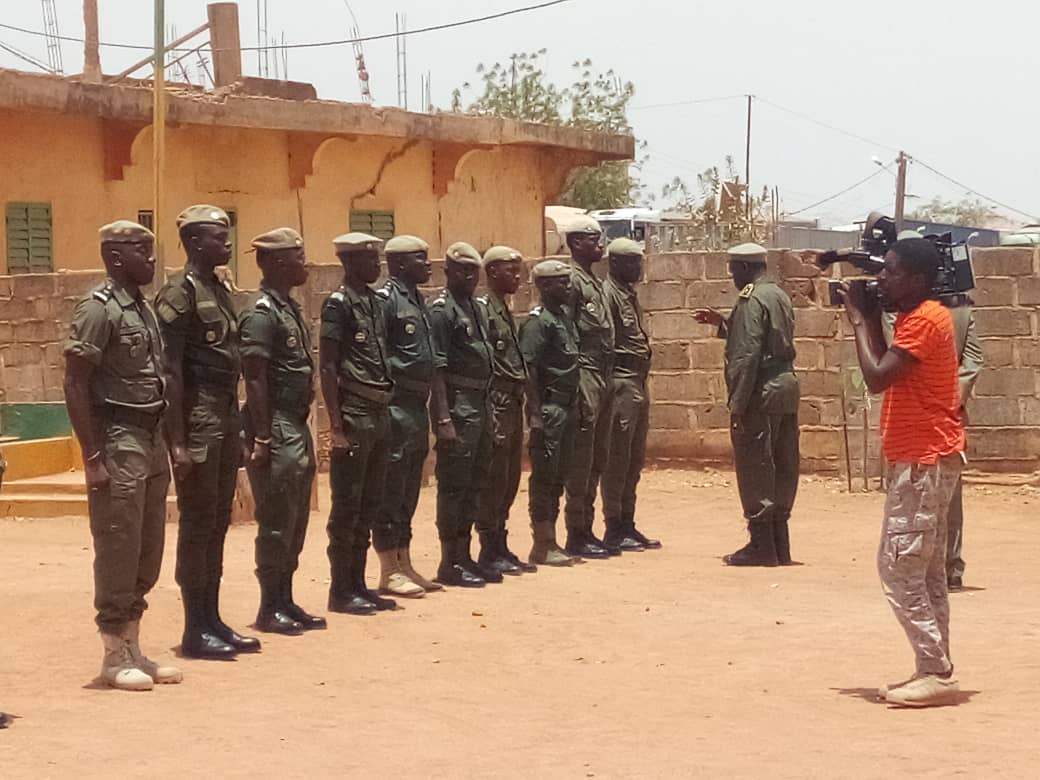 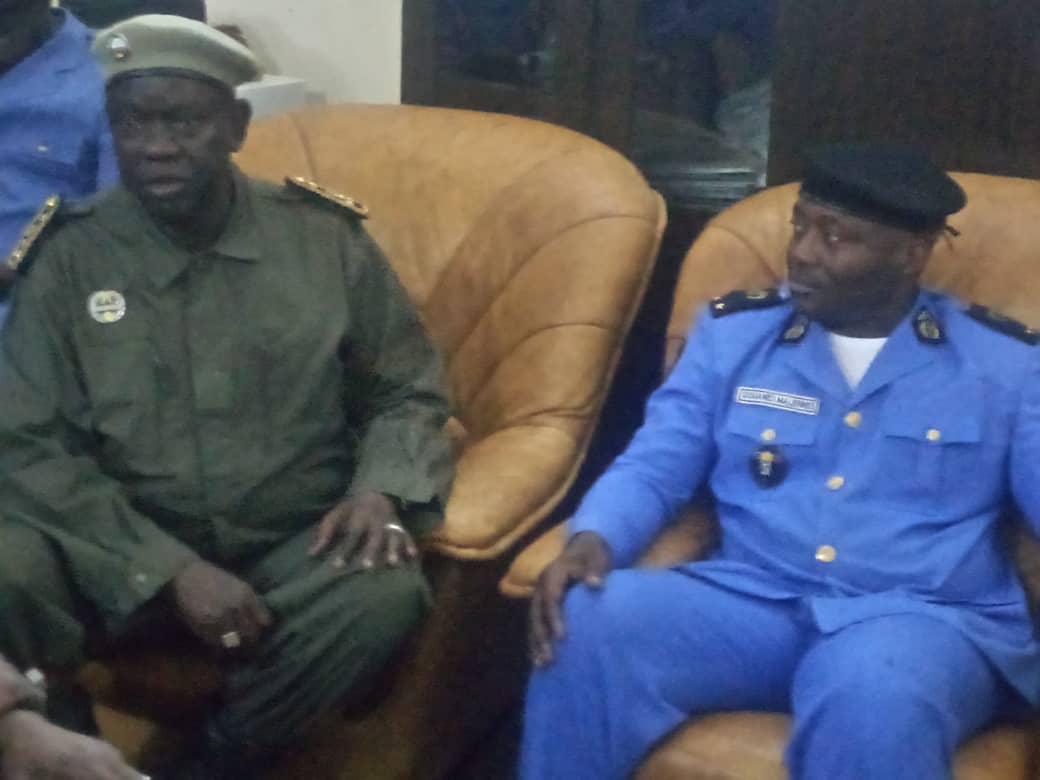 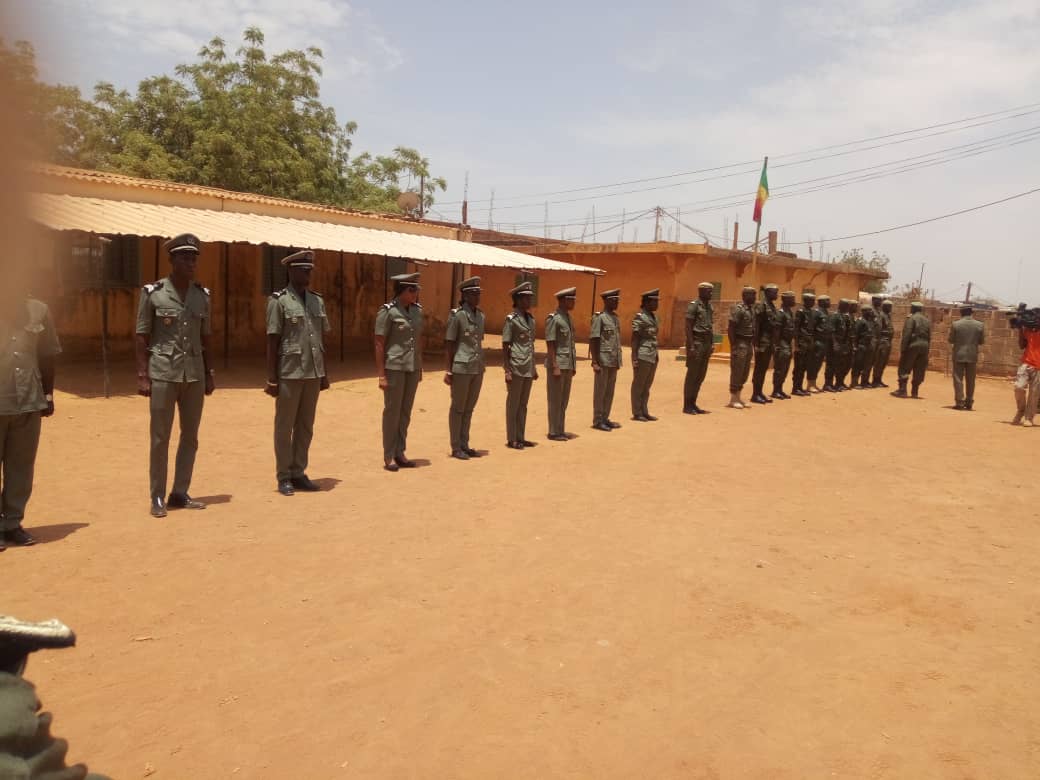 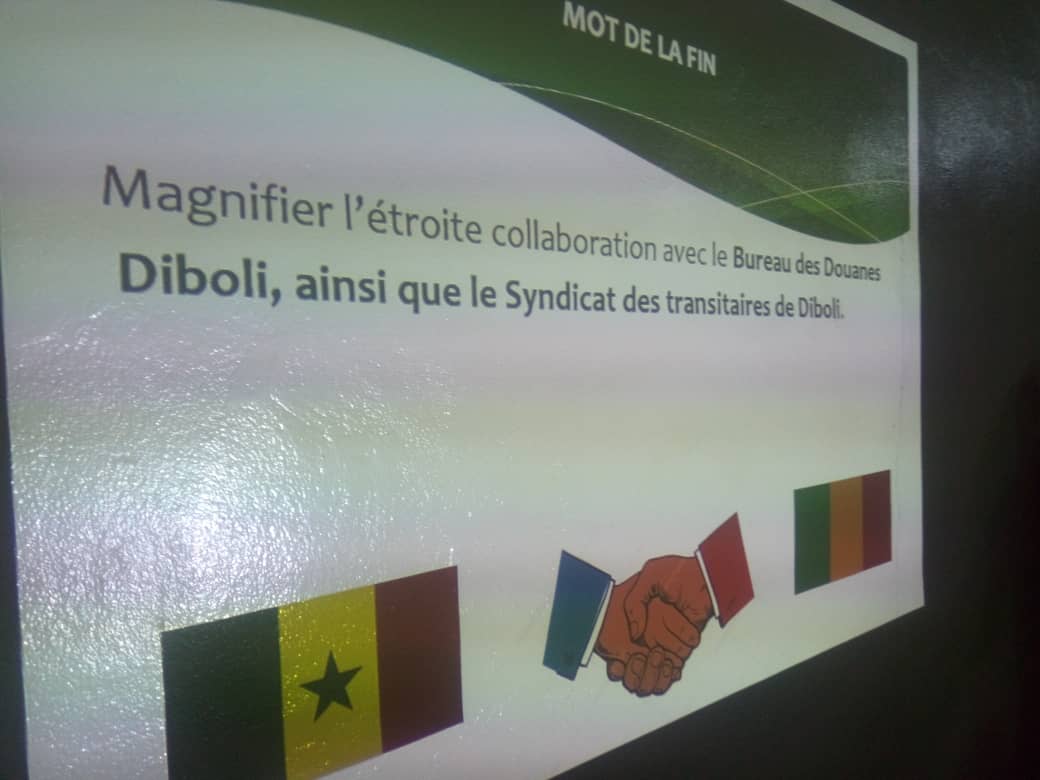 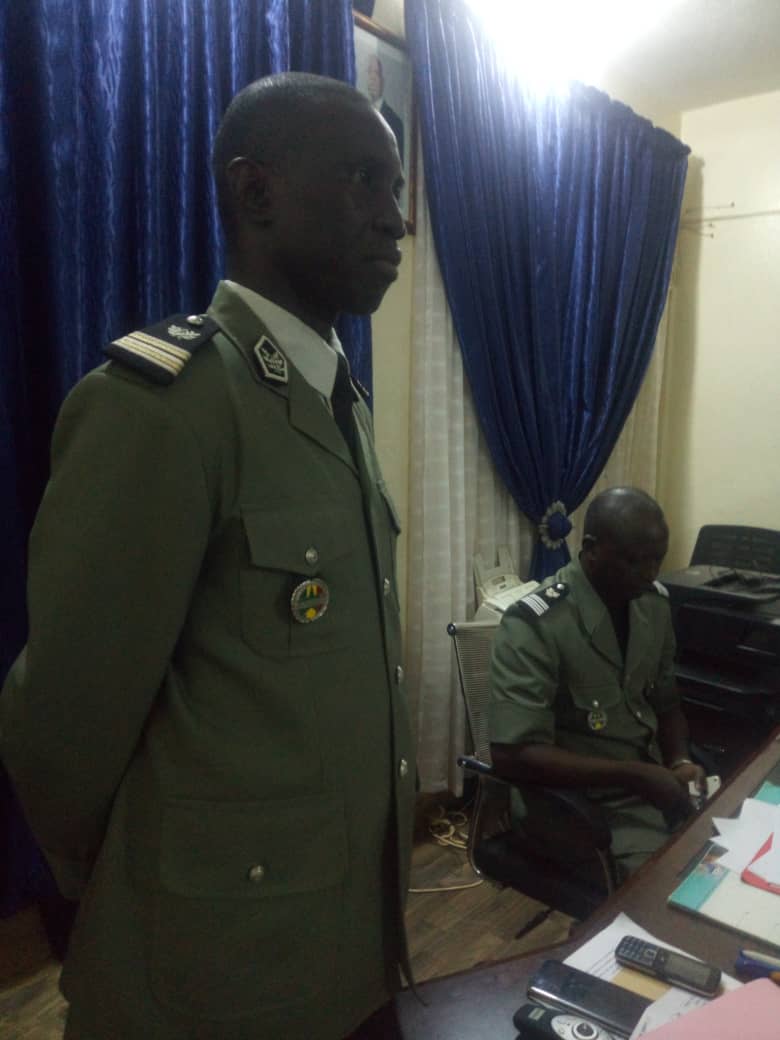