Fight against drug trafficking: A big intake of Indian hemp in Nganda 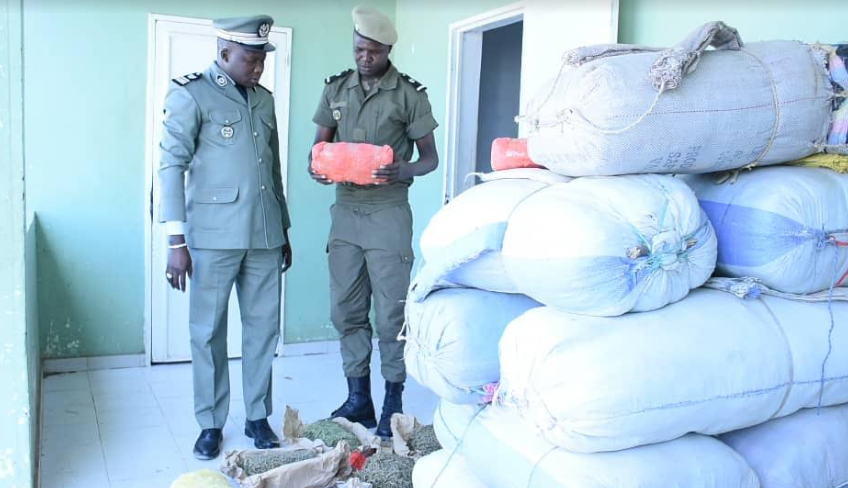 The Nganda Customs’ office, located in Kaffrine Subdivision, seized 293 kilograms of Indian hemp, commonly known as “yamba”. This drug is estimated at 17,580,000 CFA francs.
This operation occurred on Wednesday, February 13th 2019 around 07 PM in a clearing at Keur Nalla. The trafficker run away when he saw Lieutenant Mamadou Thiombane’s officers.
Between January and February, nearly 330 kilograms of Indian hemp, fake medicines and cigarettes estimated at 3 million CFA francs had been seized in Kaffrine Customs subdivision headed by Lt. Col. Cheikh Diouf
These several seizures resulted from an improved surveillance of this border to protect people from dangers of all kinds of products particularly drugs.
Moreover, these operations are part of the global mission to fight against organized cross-border crime (CTO), and illegal economy.
Once again, Senegal Customs show its commitment in preserving the physical and mental health of people and securing the economic and social environment. 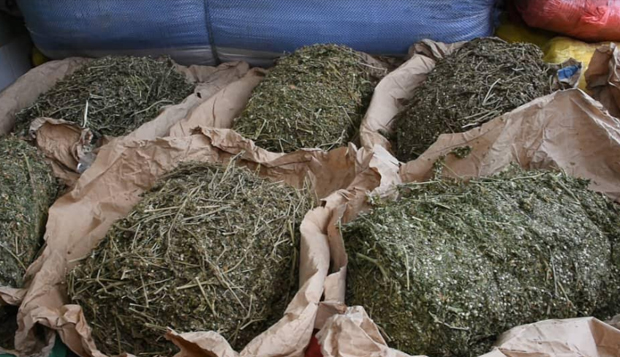 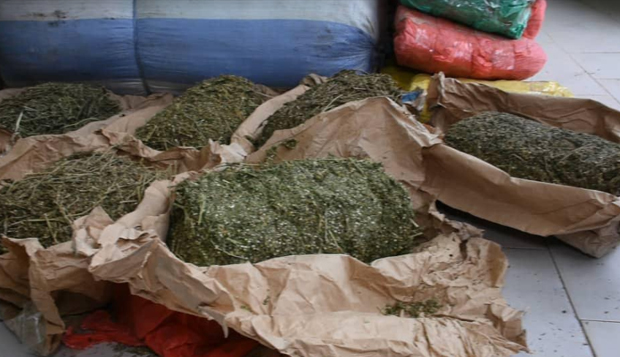 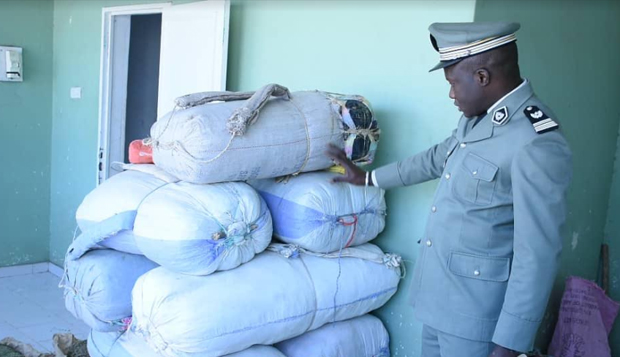 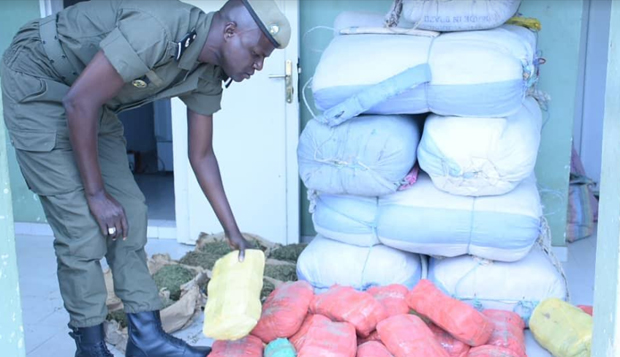