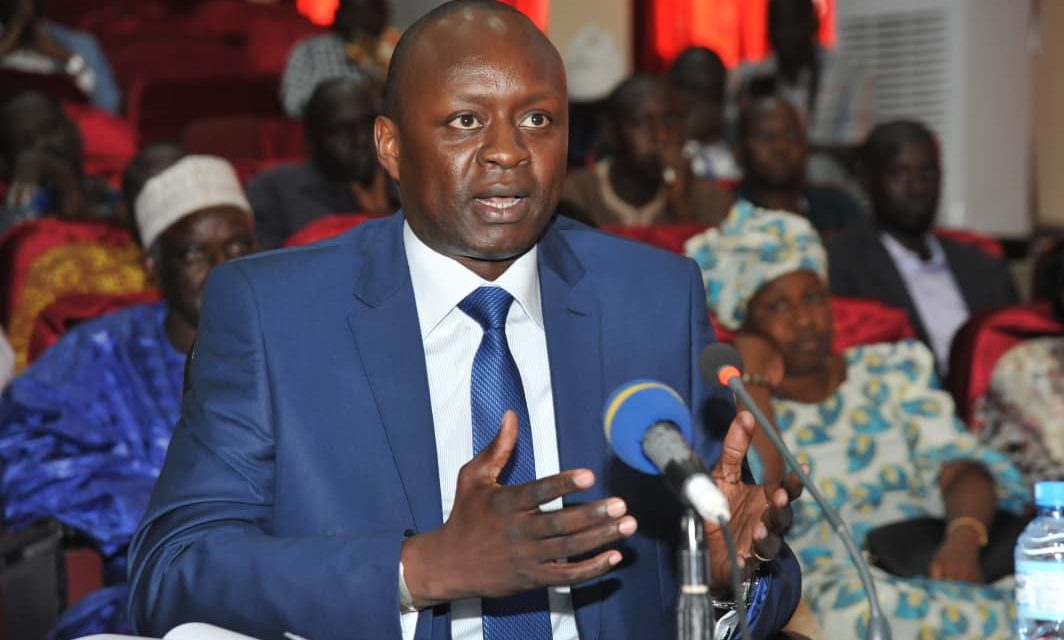 On Thursday, December 27th 2018, the Customs’ Inspector, Lieutenant-Colonel Pape Djigdiam Diop, was defending his doctoral thesis in law at the Cheikh Anta Diop University of Dakar. This work, resulted from many years of research, was presented under the supervision of a jury of eminent university professors. It got approved by a “Very Honorable” mention.

The candidate explored “The Influence of African Customs Law on the World Customs Organization Standards: the Case of the Implementation of the Revised Kyoto Convention and the SAFE Framework”. This vital topic for the Customs’ Administration was defended in the presence of the Customs General Director, Oumar Diallo and other staff members.

After briefly recalling his customs career, Dr Diop expressed his interest in questions related to African customs law, for more than 10 years.

According to Dr DIOP, this thesis, the 3rd of a kind in Senegal, deals with a specific issue. In tackling this issue, he set himself a goal of “trying to apprehend customs law as a specific subject that is hard to impose in our sub-Saharan universities; on one hand. On the other hand, he tried to make a kind of advocacy for a re-framing of customs law that must be a set of rules adapted to African realities, facilitating and reassuring the trade exchanges “.