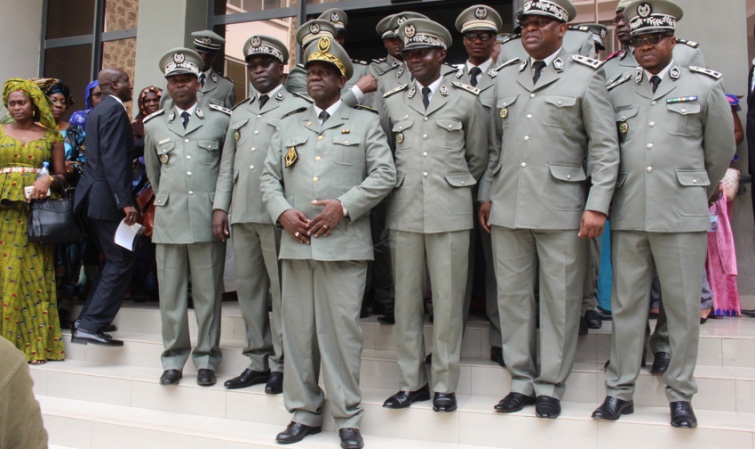 The soldiers of the Economy spared no effort in fighting against drug trafficking in Senegal. Between December 2017 and November 2018, Senegal Customs seized 5.4 tons of drugs. This significant amount of the various types of drugs found is estimated at 1.481 billion CFA francs. During operations, customs’ officers arrested about forty people who were then handed over to the police and transferred to the prosecutor to know their fate.