Towards the interconnection of computerized customs clearance systems in Africa 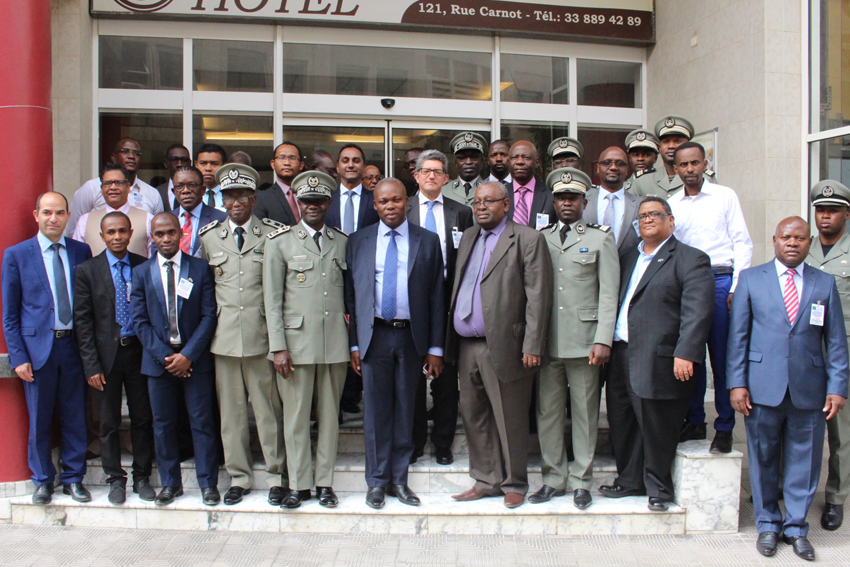 The African Union is paving the way for the Customs Union.

Under the auspices of the African Union Commission, through the Customs Technical Working Group on the Interconnectivity of Computerized Customs Clearance Systems, a Workshop is being held in Dakar (Ndiambour Hotel) from June 19th to 21st 2018 to share experiences and harmonize customs IT systems.

The World Customs Organization which participated, contributes technically to the establishment of this unifying system by its expertise to develop tools, which combine security and facilitation of exchanges through digitization.

The Workshop was attended by, among others, the Regional Economic Communities (RECs): WAEMU, ECOWAS, UMA, COMESA, SADEC, CEMAC, the Southern African Customs Union (SACU), which are primarily aimed at maintaining peace, security and regional stability, which are key factors in any development policy.

The flagship mission of all these RECs is to work for economic development, through cooperation in all areas of economic activity.

Thus, in the context of the implementation of the WTO Agreement on Trade Facilitation (AFE) and, following the signing of the Agreement on the African Continental Free Trade Area (ZLECAF) on March 21st 2018 in Kigali by 44 member countries of the African Union, a series of reforms was undertaken to remove obstacles to the free movement of goods and people and to harmonize sectoral policies.

It is in this context that the Customs Technical Working Group supports the economic integration process by promoting the inter-connectivity of customs systems whose embryos remain ASYCUDA and GAINDE (Automated Customs Information Management System). Exchanges developed by the Customs Administrations of Senegal.