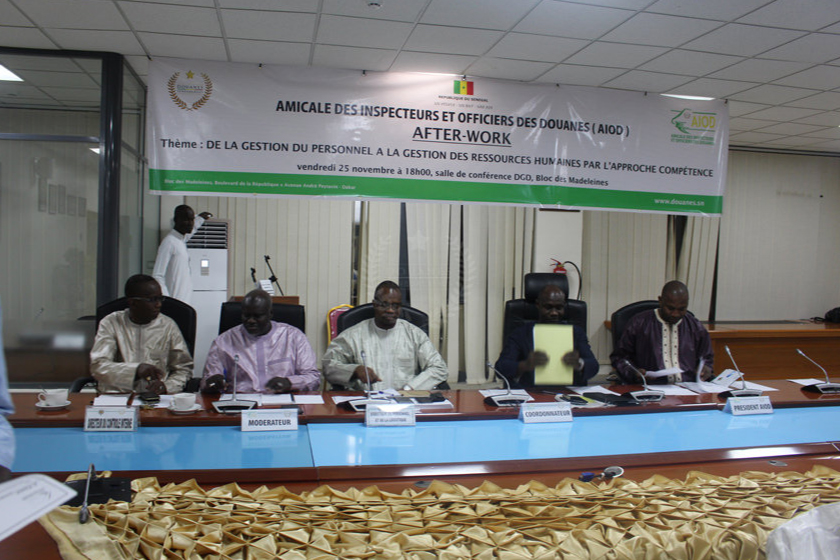 Recently, the press echoed the victory obtained by inspectors and customs officers against the State of Senegal before the International Labor Organization following their demand for unionization. The Autonomous Union of Tax Officers and Domains (AFIS) joined the Authentic Inspectors and Customs Officers Association (AIOD) by submitting a joint complaint dated March 3, 2016 to the UN organization. For example, the ILO had agreed with the complainant organizations at the 333rd Session of the Governing Body of the International Labor Office on June 9th 2018.

In fact, Report No. 384, from March 2018, complied with the arguments of the customs officers since the Committee on Freedom of Association noted that Article 08 of Law 69-64 from October 30th 1969 concerning the Staff Regulations Customs by depriving customs officials of the freedom to exercise their right to organize (including the right of assembly and expression), is also an obstacle to the formation of a federation of financial union unions in Senegal (Taxes , Treasury, Customs) and a regional federation of trade unions of customs agents in the UEMOA. “That said, one wonders who these inspectors and customs officers are. Since the president of the Amicale of Customs Inspectors and Officers (AIOD), Chief Customs Inspector Papa Amadou Gamby DIOP has another opinion. Our speed cameras have captured a precision of size from the officer gabelou dating from June 14th. Colonel Papa Amadou Gamby Diop said that “in order to remove any ambiguity, the Association of Inspectors and Customs Officers (AIOD) of Senegal includes 99% of Customs Inspectors and all retired Customs Inspectors.

It remains the only the Amicale of Customs Inspectors recognized by the Customs Administration and the supervisory authorities, in this case the Ministry of Economy, Finance and Planning and the Minister Delegate at the Ministry of Economy, Finance and the Plan, in charge of the Budget. To date, no action has been taken by the AIOD against the State of Senegal for any reason. The AIOD remains constant in its mission of defense of the material and moral interests of its members, by the legal ways and means. It calls all its members to the sense of responsibility, and works tirelessly to the solidarity of all the Inspectors.

Beyond the Inspectors, it contributes to the development of all Customs Officers and the achievement of the objectives set by the Customs Administration”. Which is clear and precise.