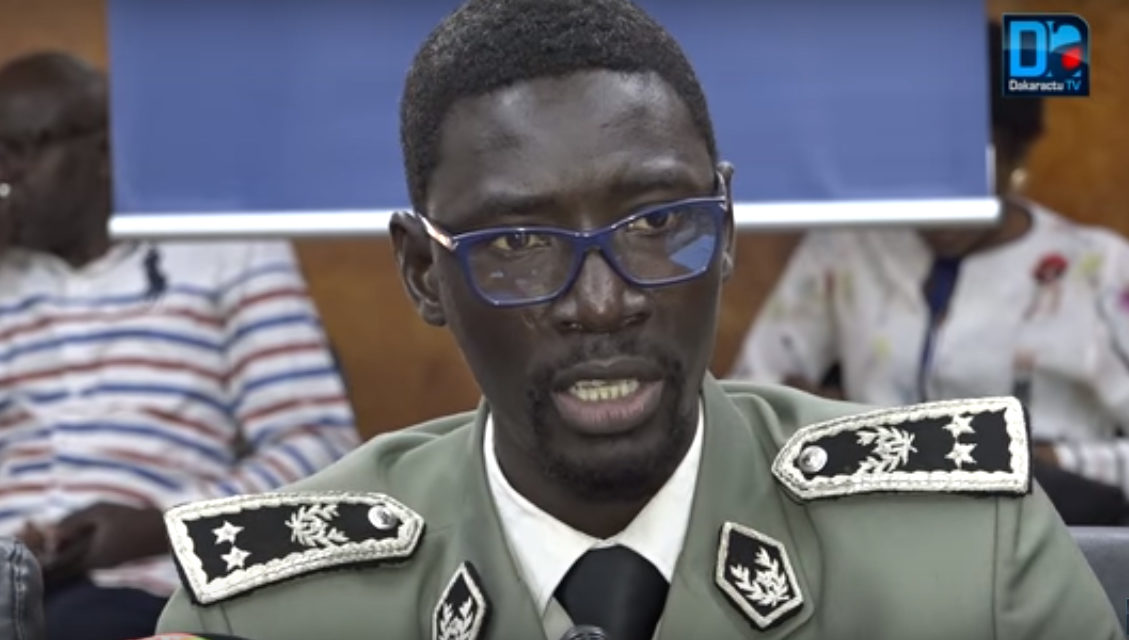 A new Program of Authorized Economic Operators (AEO), which will replace the former Privileged Partners Program (PPP) has just been created. The initiative comes from the Senegal Customs General Directorate, in collaboration with the International Development Agency USAID, which brought together Customs and some fifty private sector operators. This new initiative is part of the implementation process to consolidate and secure the Trade Facilitation Agreement signed in 2013 and ratified by Senegal in 2016, according to Colonel Pape Thialaw Fall.

As the Chair of the ceremony, the Director of Facilitation and Partnership with the Enterprise indicated that the time has come for the PPP to evolve to the highest international standards for trade facilitation.

According to him, the expected result is that the subscribing operator gains in time and cost in his procedures and commercial transactions. “The program allows local businesses to be more efficient through simplified operating procedures,” he said.

Mr. Fall added that the Program of Authorized Economic Operators (AEO), also called “operators worthy of trust” will thus bring benefits to companies and operators who consistently agree to comply with customs laws and regulations ».

“An importing / exporting company or operator approved by the program could, for example, benefit from an immediate lift of its goods as soon as its declaration is registered and an accelerated procedure of clearance”, said Colonel .

The operator could also, with the AEO program, benefit from declarations judged in conformity for selected operations of random material in control circuit; priority of treatment of his operations, a reduced and rational posterior control etc.