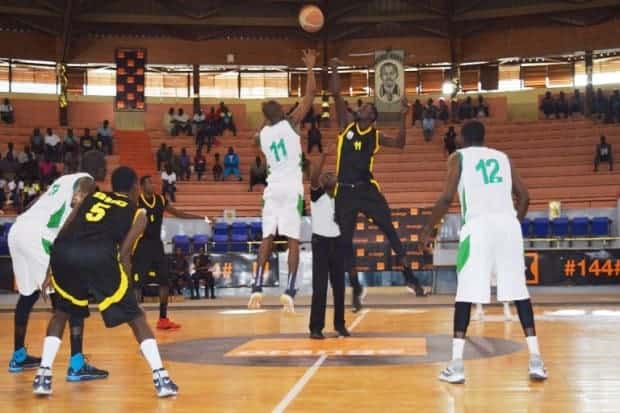 The fourth quarter time was tighter with the AS Douanes which was only 2 points ahead (84-82) at 23 seconds from the end of the match before finishing at the score of 92-84.

The fans brought an exceptional atmosphere throughout the match but disturbed a little bit the end of the match with some small clashes.