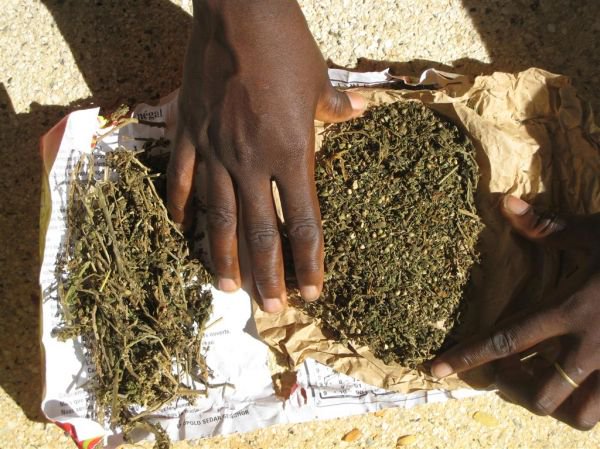 Officers from the Karang Customs checkpoint, on the Gambian border, seized a large quantity of drugs on the night of July 14th. The seizure is an estimated amount of 8,500 kilos of Indian hemp. The drug was found on a motorcycle between the village of Keur Thiendou and that of Darou, in the district of Keur Samba Guèye according to the paper Vox Pop.

On the night of July 26th, 88 kilos of Yamba (a derived product from Indian hemp) was intercepted by the customs officers. The drug had been transported on a cart. The operation was led by customs officers of the Karang checkpoint, in the village of Keur Ndiayenne Pakala. The man who carried the prohibited substance just vanished.